Can Online Poker Continue to Evolve, or Has it Peaked? 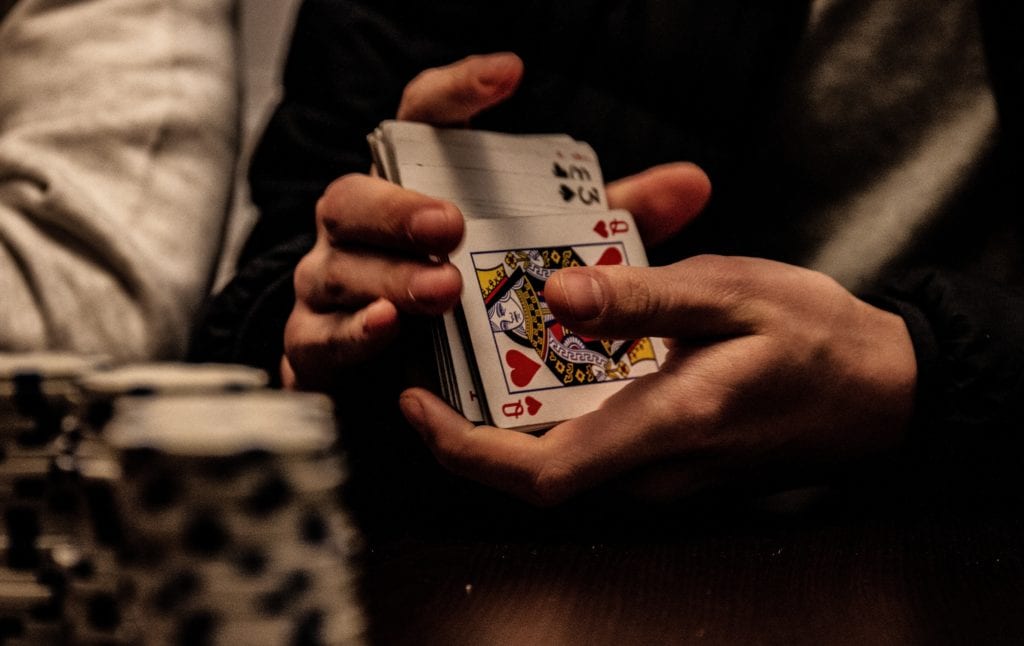 Online poker represents one of the oldest and most venerable of digital institutions. The very fact of its origins, back in the earliest days of the world wide web – when the first few waves of computer users were able to access what was, at the time, barely more than a seed of what we experience each and every day in the 2020s – is testament to how valuable an industry it really is.

Even then, when the internet represented a large, echoing chamber devoid of all that makes it thrive today, one of the first singularities to make it onto the scene was the genre of online poker.

Since then, the changes it has undergone would be impossible to compile within a single article. Its ability to endure is exemplified by its continued relevancy, even in spite of the fact that the development of the internet is a mission that has not paused, nor slept, nor slowed, once in the past two decades. We have seen myriad trends come and go – sites that once dominated the time we spent online no longer exist – and a vast array of interests fall to the wayside in favor of other, newer phenomena.

As such, we can all agree that online poker has been in a continuous stage of evolution since those first, basic, flash-driven games made their way to the fore – even before the turn of the century. But, now, as we move further into a brand new decade – one that is already giving way to new and different digital trends – can poker continue to keep up?

Yes, it will retain a loyal fanbase garnered over its years of service but, as a genre, is digital poker running low on potential for further development, and is it time this trope became a modern relic of the “old internet?” Read more below.

To say that online poker is beginning to stagnate would be the same as suggesting that online poker is growing complacent. While this may be true for those sites that experience middling success online, the world’s leading destinations for online poker continue to demonstrate their fervent commitment to improving the state of play for their massive player bases.

In 2020, the leading site GGPoker made shockwaves within the global online poker community when it attained a new Guinness World Record. Their achievement? The largest prize pool ever offered for an online tournament, which exceeded a staggering $27,500,000.

So, while it may well be true that some poker sites have fallen into a funk with their own M.O., it is an irrefutable fact that the same cannot be said for the world’s leaders, who continue to compete against themselves to bring newer and higher stakes to their players.

VR Technology is Ready and Waiting

Virtual reality has not yet proven itself to be capable of living up to the promises made by its first wave of investors, but that needn’t spell disaster for the technology, which still holds plenty of potential for a wide range of niches within the entertainment industry, and beyond.

Online poker represents the perfect arena in which to showcase VR technology – but, given the highly competitive nature of operating an online poker site, operators can only commit to utilizing this technology when they are confident that it is ready for usage, and that players are ready to embrace it.

After years of operating on the fringes of the gaming industry, however, it looks as though the time may finally be approaching for virtual reality technology to rise to the fore, and usher in a new decade for gaming.

Online poker has, for more than two decades now, been driven forward by the remarkable efforts of a handful of the world’s leading sites. Not only that, but it has inspired the development of the online casino as a whole, and given rise to one of the most lucrative industries operating online today.

It may well be the case that those operating in relative obscurity have long since reached the limits of what they are capable of achieving, but those sites boasting the highest stakes, the best players, and the most innovative game developments are far from reaching the apex of their own capabilities.