The 10th and final event of the inaugural British Poker Open went to high stakes legend Ben Tollerene. In this £100K tournament, Tollerene fought his way through a final table that included Christoph Vogelsang, Mikita Badziakouski and Cary Katz.

From the winner: “I came in short today but after the first orbit I was back to the average stack. Heads-up was going great and after some swings I won two flips to close it out. This event, and this series, was very tough and I don’t have all the confidence in the world against these guys. If this was PLO I would’ve felt much more comfortable but whenever I do play Hold’em I put in time to study and be well prepared.”

The final day of this event started with four players out of the 12 entrants, led by Katz. Tollerene started out as the short stack but amassed chips quickly before knocking out Vogelsang. Tollerene hit a jack with J-10 against Vogelsang’s A-K to reduce the field to three.

Winner of Event 9, Mikita Badziakouski, was next to bust when he shoved the turn with a gutshot and flush draw only to get called by Tollerene’s top pair. To start the heads-up match, Tollerene had a 10-to-1 lead that evaporated quickly to give Katz the lead. Tollerene then doubled up with K-9 against threes before closing things out with J-10 suited against A-6.

The popularity of online gambling raises – what should a freshman pay attention to? 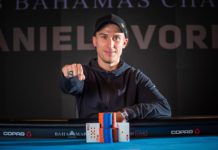 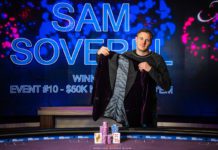 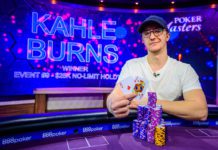 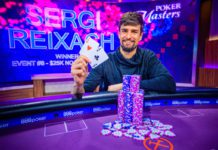 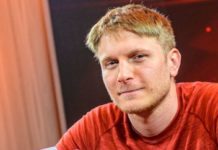 The popularity of online gambling raises – what should a freshman...

The popularity of online gambling raises – what should a freshman...

Poker predictions and other news