Home State News Washington WSOPC a success, but not for most PNW players 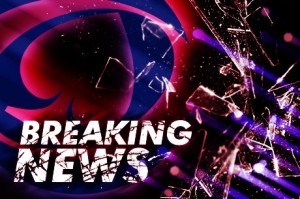 The World Series of Poker held its inaugural circuit event at the River Rock Casino near Vancouver, the closest the WSOPC has come to the Pacific Northwest. The event was a huge success and broke a number of attendance records for the WSOPC. Attendance at the main event was second only to the past two main events at WSOPC Hammond in Indiana. Other events smashed attendance records for this season as well.

John Crnic a local Vancouver recreational player won the main event for $286,382, a WSOPC ring and entry into the $1 Million national championship in Louisiana. Only one player at that final table was a pro.

While the series was a huge success, it seems only a few of the pros traveling the circuit made the trip across the border. Only two players in the top 50 on the WSOPC national leaderboard cashed at the River Rock event.