What are some popular poker alternatives veteran players should try? 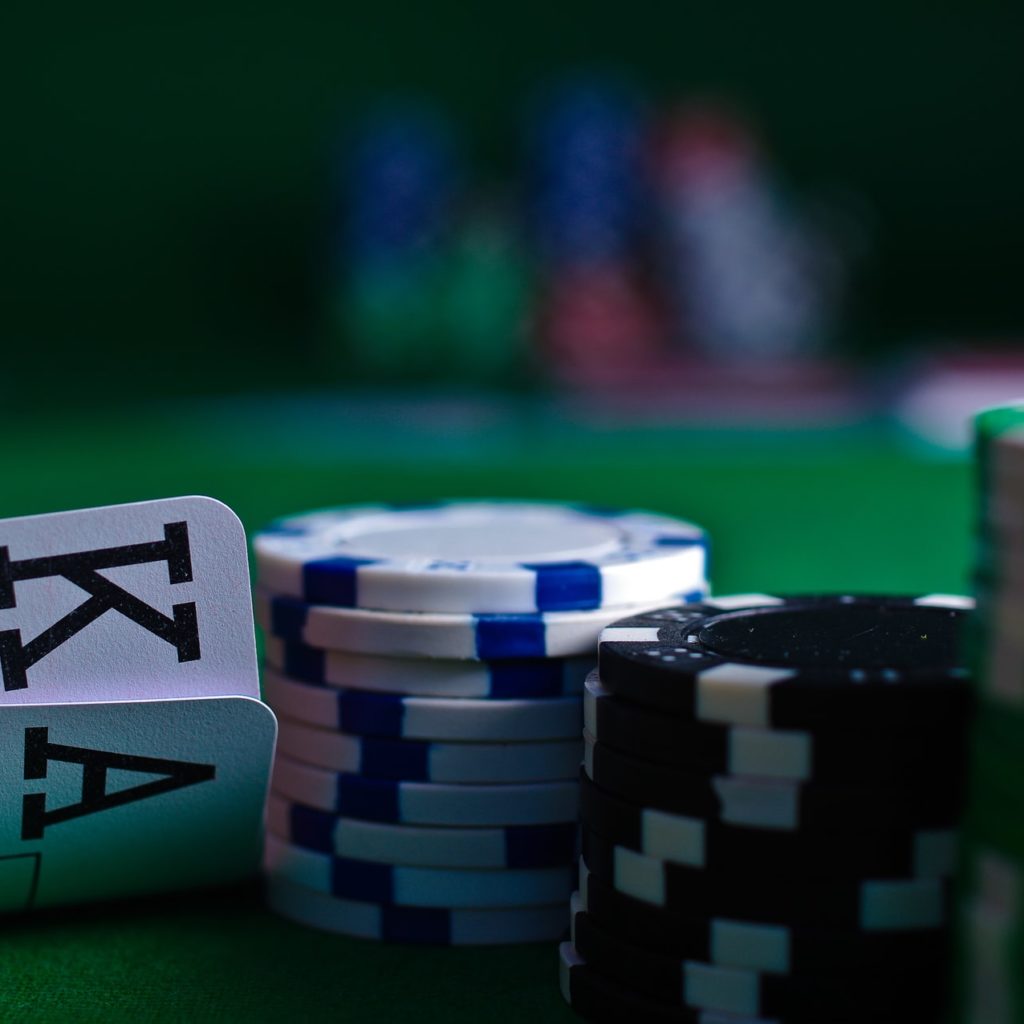 Poker is a game that is steeped in history but that doesn’t mean that it has necessarily escaped a modern-day makeover. In fact, there are countless variations of the classic table game that keeps players on their toes and firmly entertained.

While veteran players understandably favour the more traditional aspects of poker, with many playing Texas Hold’em, for example, learning some of the popular poker alternatives provides a new challenge as they tend to vary massively in terms of their style, length, and complexity. Many alternative games of poker have been around for decades, while others are up-and-coming variations that have emerged in this ever-changing modern world of ours. Let’s look at some of them below.

Also known as Cyberstud Poker, Caribbean Stud Poker is another emerging variation of poker that deserves far more attention. Options like Caribbean Stud Poker by casino.online are mightily appealing these days, as players enjoy coming up against the house. Derived from classic vs player poker, this particular version of the game doesn’t require bluffing or deceiving of other players as that type of tactic simply doesn’t work on the house. With no other players involved, this prominent land-based option has transitioned into the online sphere where it is now enjoyed by diehard poker players on a regular basis.

Similar to Texas Hold’em in many respects, Omaha is a hugely popular poker game that is played everywhere, although it can mainly be found in the state of Nebraska. There’s a notable twist to this particular version of poker when compared to Texas Hold’em also, with players receiving four ‘hole’ cards instead of the typical two you’ll find in the classic Texas version of the game. From there, players can only use two of the cards in their hand alongside three community cards. With five community cards arriving on the flop, turn, and the river, it’s an all-action poker game that has understandable appeal. The betting is the same as Texas Hold’em also, making it a straightforward game of poker to grasp for beginners.

A few decades ago, Seven-Card Stud was the most popular poker game in America. In the modern world, though, it has declined somewhat despite being a generally attractive option on the whole. The main difference with Seven-Card Stud is that there are no community cards and it’s a game that is played with fixed betting limits. While some players find the game too slow, it’s a go-to option for others, particularly as it’s relatively straightforward and easy to grasp.

As you might have guessed, High Low Chicago has emerged from the city that sits on Lake Michigan in Illinois. A slight tweak on the formula for the aforementioned Seven-Card Stud, this popular poker alternative is about both the highest and the lowest hand. Two winners occasionally occur also, meaning that splitting the pot is a common occurrence, while the highest or lowest spade wins half the pot. If one player has the best spade in the hole combined with a killer hand, though, then they can take home the maximum prize and win the entire pot. Other options include Razz, 2-7 Triple Draw, and Badugi.