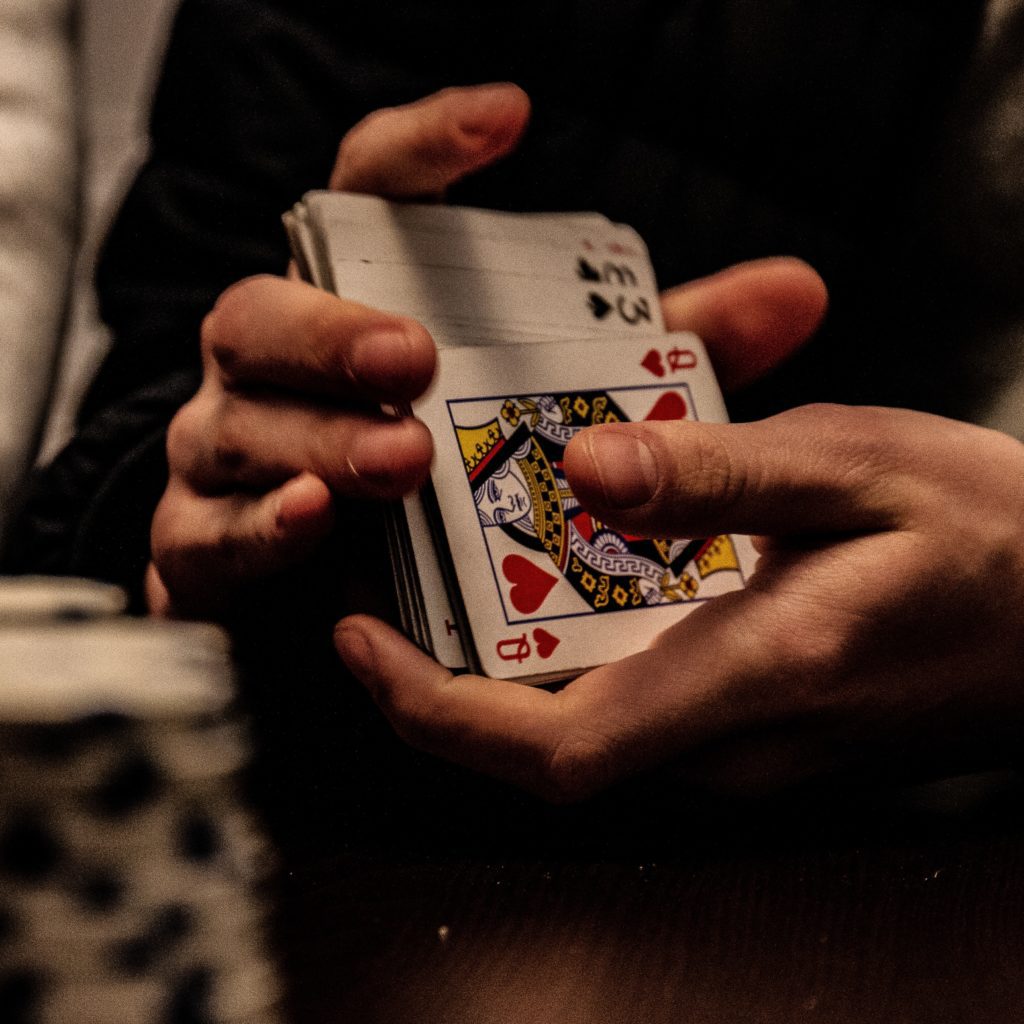 Poker has been a popular sport in the gambling industry for a very long time. Whether it’s for the strategies, game types, or just for fun, the game has all reasons to be loved.

This is also the reason why casinos, whether offline or online, have so many pokies to try out! In fact, it’s not just the poker games that are becoming famous from day to day, but also the players who are gaining recognition.

This reminds us of the top poker players in Australia that are dominating the industry in 2022. Here’s the list:

When it comes to naming one of the best Australian Poker players, you certainly can’t forget about the iconic Joe Hachem. Known for bagging the 2005 World Series of Poker Main Event, he is the first Australian to win the event, making him earn about $7.5 million.

He is also known for winning the first World Poker Tour title (Bellagio Casino, Five Diamond Poker Classic) and has bagged a whopping $2.2 million. This makes him one of the Poker players to win both the World Series and Tour Championship of Poker. Hachem is also known for its nicknames like Diamond Joe, The Australian God, and Ozzie.

While he may not be a common name in the Poker industry, Rossiter has surely made his name through his consistent live tournament performances. He was placed third in the 2011 Aussie Millions Main Event, where he earned about $692,315. Eventually, Rossiter gained more recognition as he got placed third in the Asia Pacific Poker Tour Macau (Main Event). That’s when he won $167,791.

In 2013, Rossiter got large cash earnings to date. He bagged the second position in the Guangdong Asia Millions (Macau) and won $3,155,887.

Amidst all the men, you must be wondering about some female pokers as well. Check out the names of the most successful female poker players and their achievements.

Next on the list, we have Kable Burns from Geelong, Australia. He has lifetime live winnings of $10,721,856, with his biggest earnings being $1,300,455. While Burns has been showing live poker results since the late 20s (2009), it was only after ten years that he bagged about $10 million in live earnings.

This made him the second player on Australia’s all-time money list. His outstanding achievement also made him a bit closer to Joe Hachem. Burns is known for his World Series of Poker and High Roller achievements, with the biggest cash of $659,709 and $1,300,455, respectively.

Jeff Lisandro is renowned for his cash game specialist status and is listed as a premium Seven Card Stud player around the world. Back in 2009, Lisandro was the very first player to win a World Series title in all seven card stud disciplines. This also made him Player of the Year.

Speaking of his poker career, Lisandro started off his career back in 1997, during the World Poker Tour. Eventually, he kept growing by defeating Howard Lederer in 2004 ( hold’em heads-up tournament) and Phil Ivey (World Series of Poker circuit Event) in 2005.

Born in 1994, Micheal Addamo is a four-time World Series of Poker bracelet winner and a renowned Australian professional poker player from Melbourne. Earlier, he was a popular Chess player, but in the year 2012, he joined Poker.

Addamo then went on to make a great place in the industry with his first WSOP cashes coming up in 2016. He was placed third in a $15000 No Limit Hold’em Event. He also won his first bracelet in the 2018 WSOP and the next one at the WSOP Europe.

Besides that, he has bagged two more bracelets in the 2021 WSOP. In 2019, Addamo won the World Championship of Online Poker event.

With record earnings of $4,281,439 and total cashes of 82, Jonathan Karamalikis is a 2019 inductee of the Australian Poker Hall of Fame. He is placed fourth in the Australian all-time money list with lifetime earnings of a whopping $4.1 million plus. Speaking of his other achievements, Karamalikis was placed second in Bellagio Cup XIII in July 2016 with $523,343 in earnings. He is also known for the 2012 ACOP Taipa High Roller, 2010 APPT Sydney Main Event, and 2010 Aussie Millions Bounty.

That’s it! These were the top 7 best poker players in Australia in 2022. While you know the list now, who do you think is the best?