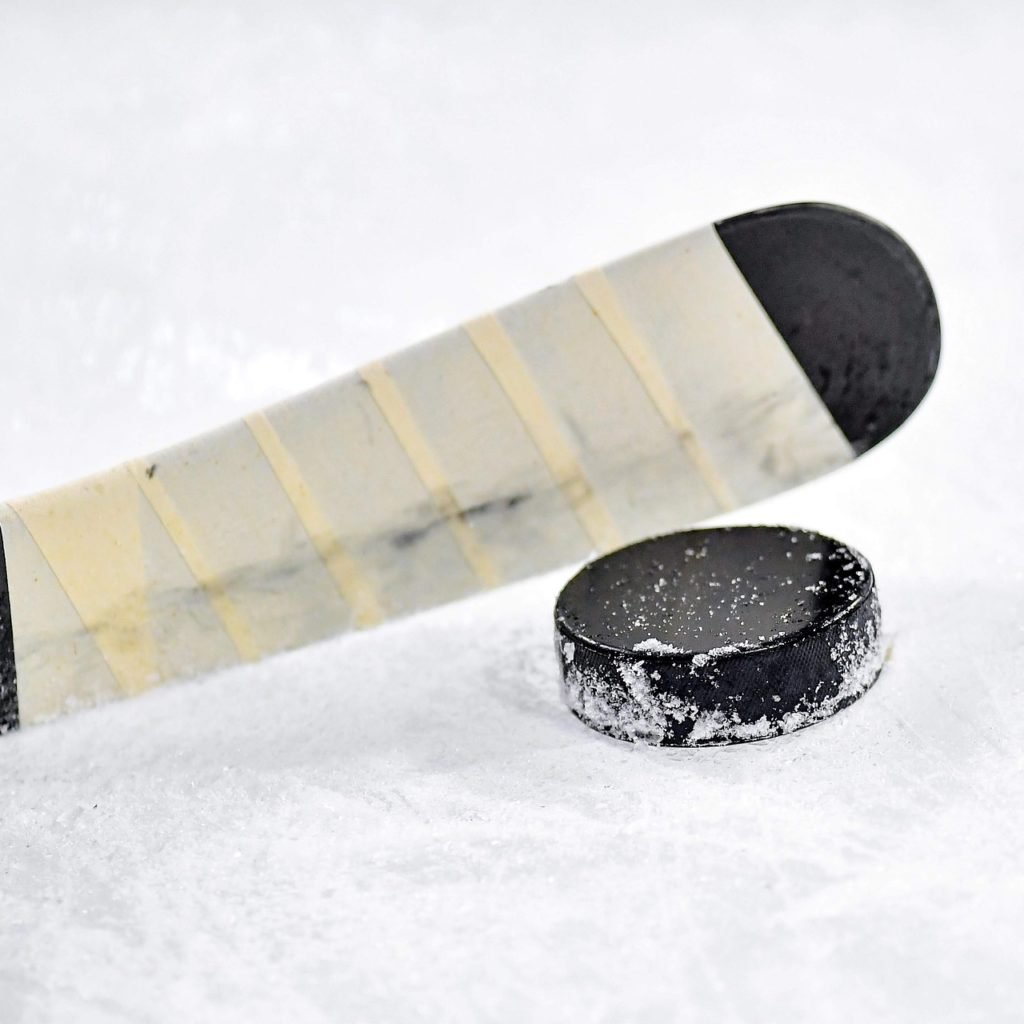 If you’re a fan of hockey, you might be surprised to learn that several hockey started to enjoy gambling from time to time.

Throughout the history of the sport, some of the most iconic players have made it clear that they love to gamble as a hobby.

Take Michael Jordan, for example, whose teammates have said that he would regularly place bets with them in friendly matches.

Then there’s Floyd Mayweather, who is said to be a big fan of betting on his own fight outcomes. He only bets on himself to win, like he allegedly did when he faced Connor McGregor back in 2017.

Inevitably, there are certain hockey stars who like to gamble, too.

If you want to know who they are, make sure to read the top 5 list below.

Luongo has now retired from playing hockey. During his career, he played a total of 19 seasons in the NHL (National Hockey League) for the New York Islands as well as the Florida Panthers and Vancouver Canucks.

Although Luongo isn’t considered one of the greats of the sport, he still had a respectable career and earnt himself a cult following during his playing days. This is because he was widely regarded as an excellent netminder who was cable of keeping of blocking any potential goal during his prime.

Over recent years, gambling websites have become popular with both NHL players and fans alike. If you want to, you can give them a try. They’re perfect for matchdays and help to make the games more entertaining.

Gino Odjick is loved by NHL fans around the world. During his career, he was known for having an extremely tough and aggressive style of play that helped to popularize the NHL. If you head on over to YouTube, you’ll see that there are tons of fight compilations dedicated entirely to Odjick and his antics on the ice. Some of them are pretty hilarious, so they’re worth checking out if you’ve never seen them before!

Off the ice, Odjick is said to enjoy playing the occasional game of poker. If you’ve never played poker, it’s a strategy-based card game that is very popular in Las Vegas casinos.

Evander Kane has a notorious history of gambling.

Over recent years, he has gambled on table games at Las Vegas casinos, from poker to blackjack. He would do this openly, allowing fans to join and watch him play.

However, in 2019, Evander Kane failed to pay a $500,000 – yep, $500,000 – casino marker from The Cosmopolitan while he was in town for an NHL game. Of course, the Cosmopolitan files a police complaint, but the case was ultimately dropped.

If you’re ever lucky enough to go to Las Vegas for some gambling, there’s a good chance you’ll see Evander Kane playing at one of the tables!

Jaromír Jágr is considered a legend of hockey due to his extremely offensive skills from the right-wing. He is also loved for his stickhandling ability, which often makes him appear like a magician on the ice.

Jágr is said to love betting on various types of sports – not just the NHL league. However, in the past, he has bet hundreds of thousands of dollars at once, leading to him receiving bad press for it.

During his career, Rick was said to be obsessed with gambling, so make so that he ran his own underground gambling club.

Since then, Rick has settled down and is now focused on his coaching career.