How Can the Online Bingo Industry Attract Poker Fans to Its Ranks? 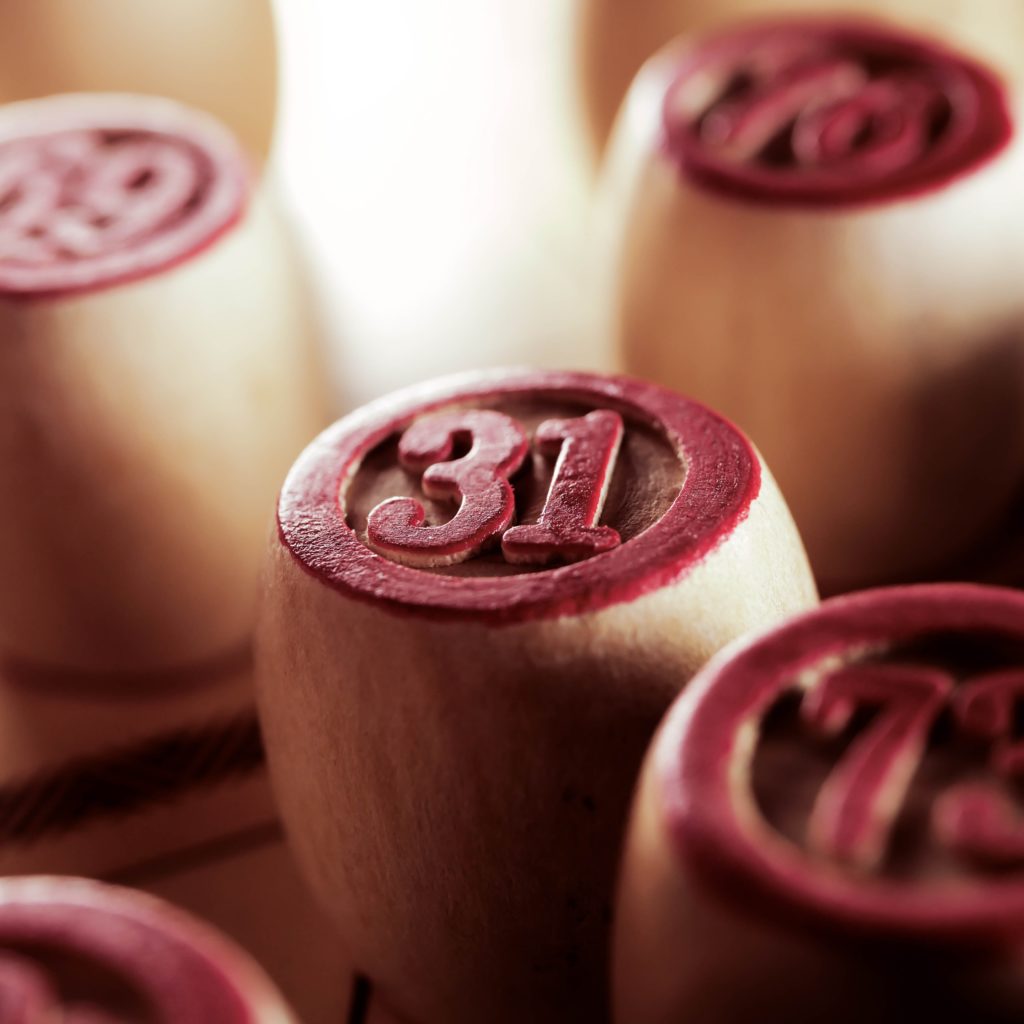 Online bingo has yet to catch up with poker in terms of popularity since poker is currently the rising star in the world of online leisure games, boasting an active player population of over 100 million on a global scale. The international supremacy of poker often goes unquestioned because it is based on skills rather than pure luck, it feeds into human beings’ natural competitiveness, and it is a super social activity that is played with other people. Online bingo may have fewer players, but those that do enjoy the game do so assiduously, with research by WhichBingo showing that 78% of players play at least once a week, with 72% playing across two or more sites. The bingo industry has long sought to attract more poker players to its fold, but this can be a difficult goal to achieve. The following strategies can help counter some of the biggest obstacles bingo has encountered to date.

Around 78% of bingo players are female—a fact that online bingo organizers can use in two ways: by aiming to attract more men to the game, and by appealing to both sexes in the poker playing world. These two goals can be achieved in one fell swoop by boosting awareness of online bingo. Bingo often gets a bad rap and is stereotyped as a slow, “old person’s game.” However, modern online bingo has exciting tournaments that take players through various stages: quarter-finals, semi-finals, and finals. To appeal to more male players, in particular, online bingo sites can hold themed bingo tournaments focusing on specific areas of interest—including NBA, NFL, FIFA, and other male-focused sports and activities. Organizers should work closely with partners and sponsors to offer big prizes that will attract the eye of assiduous poker players.

Bingo sites should harness the power of the Internet and social media, investing strongly in a strong online presence. It all begins with creating an easy-to-use, mobile-friendly site that is visually appealing and brand-centric. Online sites should have dynamic content, attractive visuals, and a dedicated blog that other authority sites can link back to. They should prioritize SEO, work with other sites to boost their backlink rate, use meta tags correctly, and entice players through periodic bonuses. Their games should be fun, current, and themed with their targeted audiences in mind. Entire games can be poker-themed, and these dedicated events should be advertised online via Google Ads, Facebook Ads, Instagram Ads, and other online tools.

Developers can work on hybrid games that combine the best of both games, as dreamed up by Texas Hold’Em Questions’ Narciso Baldo.. One option is for players to have bingo cards with a grid with different pairs of cards. The players then play their usual tournament, pressing in the starting hands on their card if they receive one of them. There could be two separate prizes given to players: one for winning the poker game and the other for being the first to complete the bingo card.

Online poker continues to be a million-dollar game that is attracting more and more players across the globe. The online bingo sector can appeal to poker players by providing hybrid games and themed games with a poker inspiration. They should additionally use social media to build awareness. Because poker is such a technical game, having a more relaxing game to play (while still potentially earning attractive prizes) can be very appealing in a world in which luck can still make champions.