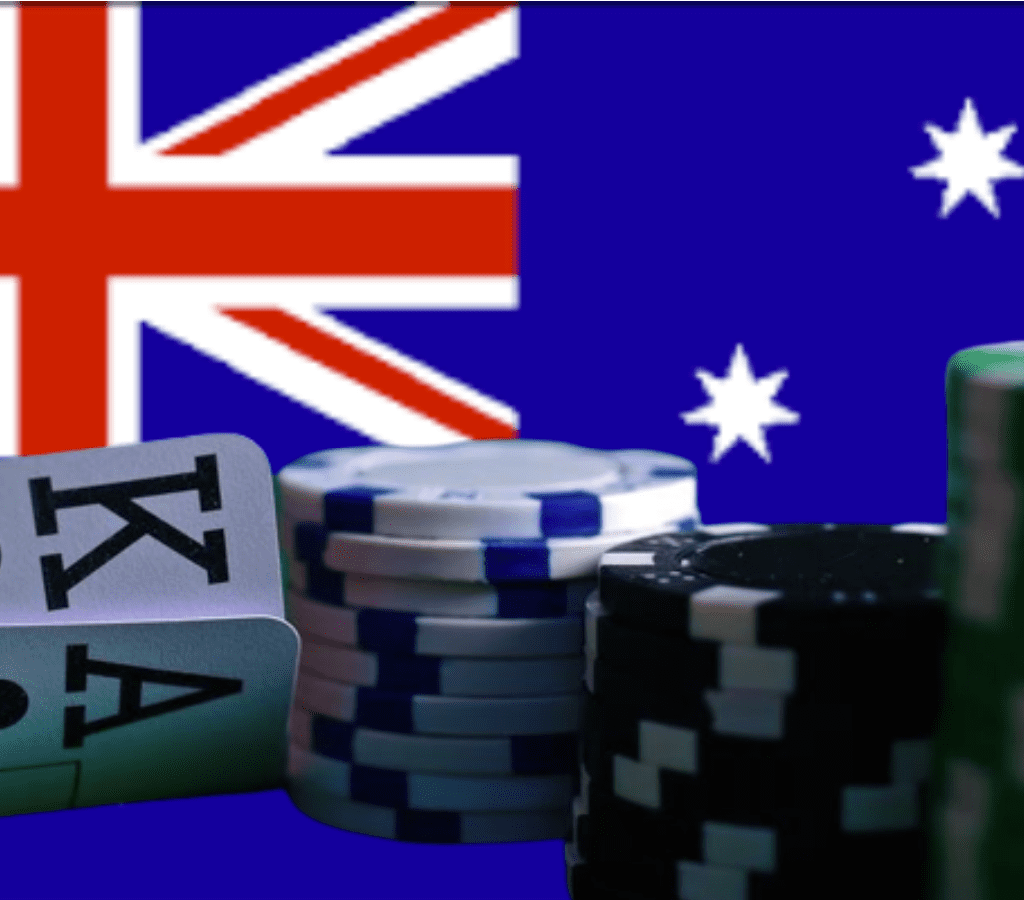 There’s something about poker tournaments that appeal to amateurs and professionals alike. Freezeout, re-entry, and re-buy events, along with lucrative prizes and the chance to interact with experts from all over the world – it’s just the nail-biting experience every poker player wants.

With the easing of pandemic restrictions, many poker tourneys are making a comeback in brick-and-mortar casinos. If you’re an avid poker player or a beginner looking to be a part of a dynamic community, it’s high time you pay attention to various poker tournaments in Australia.

The Land Down Under is a haven for poker players and gambling enthusiasts. It’s one of those countries where you’ll find a local Texas Hold’em tournament held every week. Also, it gives you the chance to participate in some of the most popular events, including the Aussie Millions Poker Championship and the World Poker Tour.

Despite being a prominent market for online and in-person poker, Australia didn’t see too many tournaments over the last two years due to the pandemic. But if you’re planning to join Australian poker tournaments this year, we’ve got good news for you.

Poker tournament season in the Land Down Under kickstarted with one of the most popular events of the year – North Adelaide’s Stacked Poker Championship. It was Australia’s first live tourney series in 2022, comprising five tournaments with an accumulated prize pool of $340,000.

Organized in February 2022, the tournament attracted more than 320 entries. The Main Event came with a guaranteed first prize worth $100,000 and a $2,000 buy-in. It garnered more than 100 participants.

The Stacked Poker Championship was followed by one of the most anticipated events – WPTDeepStacks Sydney. Organized between March 30 and April 11, 2022, at The Star Sydney, it was one of the last editions of the series.

WPTDeepStacks Sydney featured 11 exciting events, with a $1,500 buy-in for the Main Event and a cumulative prize pool worth more than $6.5 million. The series garnered more than 6,300 tournament entries.

Also, there was the Australian Poker Tour Sydney series between March 21 and 27, 2022, featuring a total prize pool worth $1.5 million.

But if you’ve missed any of these Australian poker tournaments this year, you don’t have to break a sweat. The coming months look as exciting for poker players.

Here are a few upcoming events you should watch out for:

Traditionally, the Aussie Millions Poker Championship is organized every year in January at Melbourne’s stunning Crown Casino. It’s best described as a melting pot of local talent and world-renowned professionals.

However, due to a sudden spike in COVID-19 infections earlier this year, Crown Melbourne decided to postpone the event. The organizers are yet to announce the revised dates depending on the pandemic situation.

The good thing is that when the wait is finally over, players will get access to other exciting events, such as the Crown Poker Championship and the Melbourne Poker Championship. Also, you can expect to participate in various weekly poker tournaments.

Do you regret missing the APT Sydney earlier this year? The great news is that you get another shot at the tournament with the Australian Poker Tour at the Southport Sharks in Gold Coast. It’ll be organized between April 26 and May 1, 2022.

Players can also enjoy the APT Adelaide in July and the APT Brisbane in September. And if you’re dying to witness the magic of APT Sydney, you can join the event in November. Watch the news for more updates on the exact dates and locations of these events.

While WPTDeepStacks might be heading towards retirement, the World Poker Tour will be back in Australia with WPT Prime at the Star Gold Coast. The much-anticipated series will be held between June 9 and 20, 2022. The main event is scheduled from June 16 to 20.

Besides retaining its predecessor’s low buy-in, WPT Prime will offer a host of other features, action clocks, leaderboard competitions, and live stream coverage. The Main Event at WPT Prime Gold Coast will offer a $1,500 buy-in.

Also, WPT will return to the Gold Coast in September 2022 for the main tour. While more details are awaited, we already know that the Main Event will have a whopping $5,400 buy-in. The series is scheduled between September 15 and 27, with the Main Event starting on September 23.

So, if you’ve always wanted to experience the adrenaline rush and adventure of a poker tourney series, keep an eye on upcoming Australian poker tournaments this year. Whether you’re trying to hone your skills or garner investor support, you won’t be disappointed.