The Battle of Malta Poker Tournament 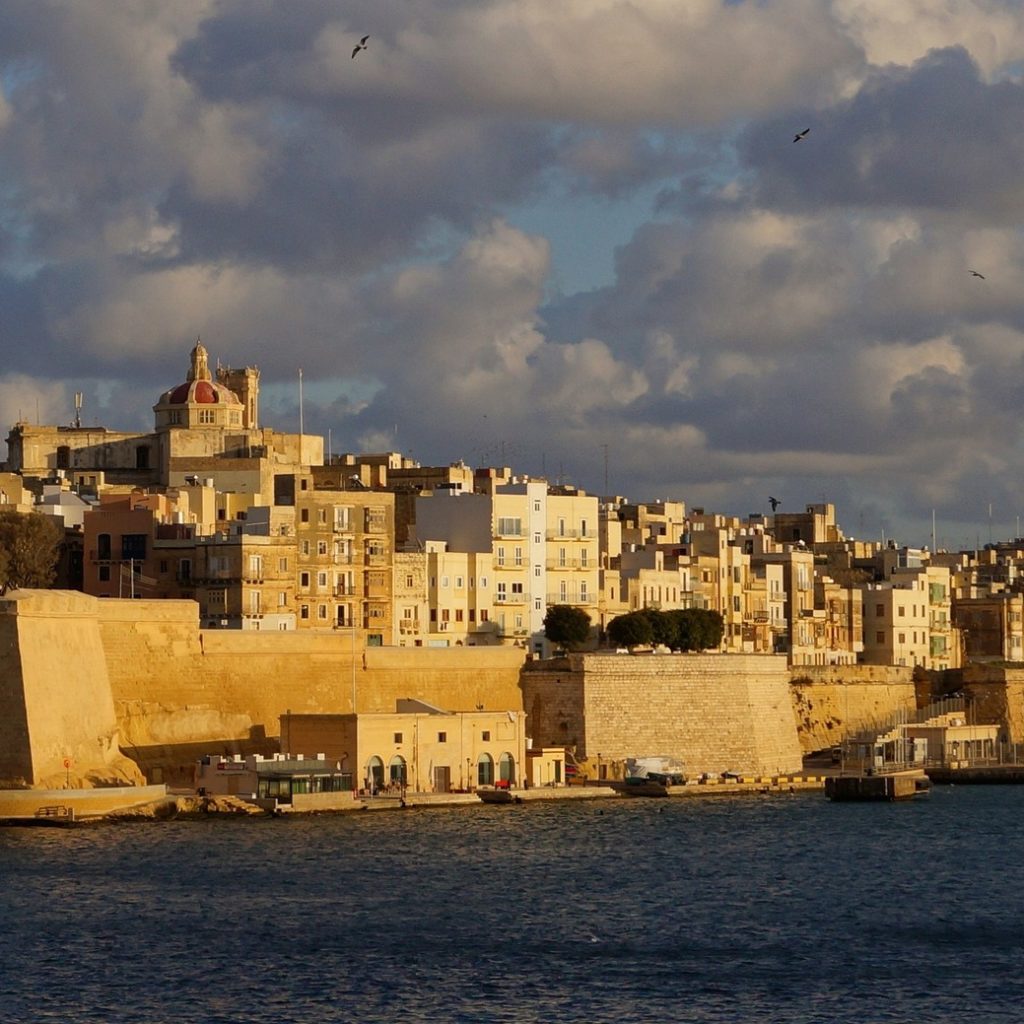 Held annually in Europe, the grand poker festival, Battle of Malta, is a unique poker tournament. Founded in 2012 by the Poker Listings platform, and is now led by the Olympic Casino. The poker festival is for low as well as mid stakes players.

In 2012, this amazing tournament started in the Portomaso Casino basement in St. Julian’s. It has grown enormously in the past seven years.

With the Malta Poker Festival, the plan is to make it more exciting and fun!

Growing in strength every year since its launch, the annual poker festival has now become the most celebrated events hosted in Europe. Moreover, the event has a firm reputation as the leading destination tournament with no limits, especially for low and mid-stakes players.

Players from all over Europe, come and play in this festival. For example many Finnish players have won packages for Battle of Malta from quick casinos which are really popular in Finland and some of them also offers poker. Now Finnish players are traveling to Malta and trying to take down the trophy.

This spectacular Poker Tournament won the leading title in the event held in 2014 at the European Poker Awards.

Held online at GG Poker, the Battle of Malta 2021 featured as a $550 event with huge guarantees. The 2018 event got over 3,000 entries in the main event. This was way more than the expected number of participants.

Further, there were over thirteen thousand tournament entries in total — a massive number! The tournament venue was jam packed with players during the entire festival. The event was a spectacular success, just like all the previous ones held each year since 2012.

Apart from the main events, there are several side events hosted at the Malta Battle Tournament, including super satellites.

It is streamed live throughout the event. So, witness the fun and excitement of this great event while sitting at home, and with just one click!

Malta Poker Festival — a treat for the players

The Malta Poker Festival offers a variety of exciting activities not only in the poker room but also outside. This grand festival will indeed provide an unforgettable experience to its players.

Moreover, there are so many amenities offered to make their stay on the party island special. There is a grand kick-off cocktail party for the players. Also, there is a VIP party for key players, as part of the many packages offered.

The packages include the following, and more:

Now, this amazing poker festival has announced its return for Spring 2022 and is all set to establish a new level of success for low buy-in poker tournaments! So, come and join the fun! You will definitely not want to miss this chance.

Where is it and how can you get there?

Hosted at the Portomaso Casino in Malta this year, the event will be held at the end of April. The venue for this amazing festival is the InterContinental Conference Centre in St Julian’s, which is the most popular tourist resort in Malta. With beautiful beaches and pleasant, sunny weather, this event promises to be a treat for everyone!

In the main event to be held in April, the Battle of Malta will feature several exciting tournaments such as turbos, and many more.

You can get to this amazing festival by buying yourself in directly. Also, you can reach by winning a package online from the online casinos that are organizing the tournaments. So, visit our Malta Poker website now for more information about the event.

How big is the tournament?

The Battle Malta Poker Tournament is massive and has seen a huge turnout every year, since 2012. This year, the festival promises to be bigger than ever and much more exciting than the previous events. There is also additional space with more room for players, tables, side events, and cash games! So, come over and join in this thrilling experience of a lifetime!