Skill-Based Slot Machines and How They Work 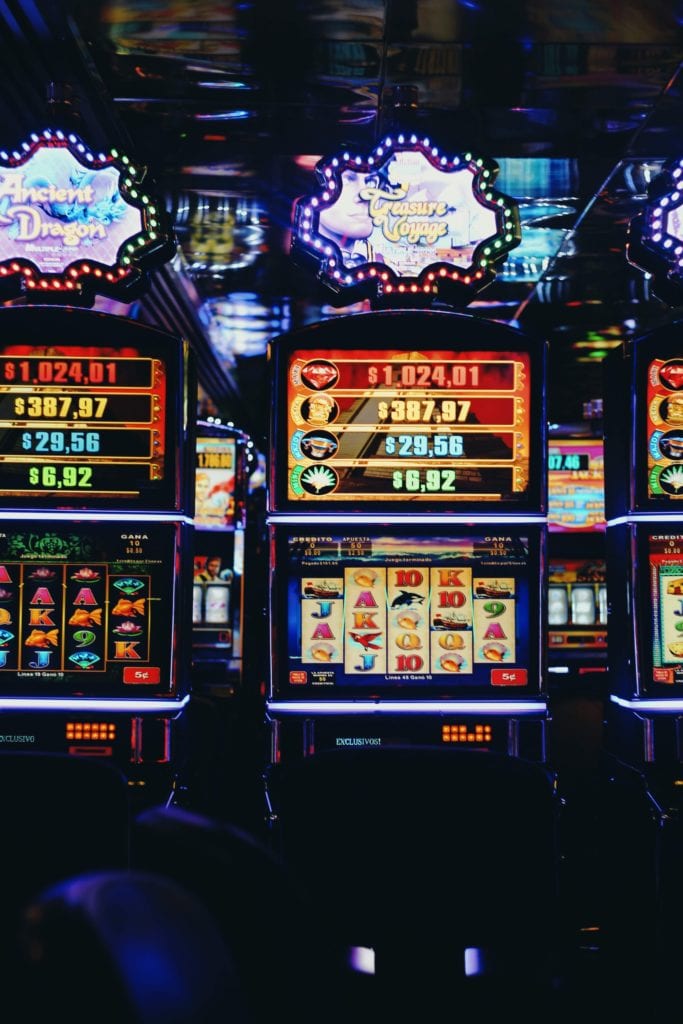 Players have been at the mercy of RNG to win or lose, which has been exciting and gratifying for the majority. On the other hand, younger generations have begun to alter the face of gambling, particularly slot machines. These ages have moved away from luck as a decisive element in their outcomes, choosing games that test their talents, thinking, and capacities while being enjoyable – which is where skill-based slots come into play.

Skill-based slot machines are a newer type of slot machine that claims to be for individuals who would rather trust their talent than their luck while still having fun. Operators, game creators, and vendors may use skill slot machines to deliver varying returns based on numerous identifiers.

Because all slot machines operate simultaneously, it’s hard to make a precise statement regarding how they function. Unlike traditional slot machines, Casino skill games have bonus rounds that require skill to win. Furthermore, some of these games do not need you to play the skill-based competition; instead, you can choose between free spins and an interactive bonus.

Skill-based video games differ from regular slot machines in that they contain bonus rounds that demand a high degree of expertise. While the basic principles are similar in both, skill-based slots such as the pg slot require the player to have some experience to win. The following is how regular slot machines work: The player places a bet and spins the reels; the RNG (random number generator) then produces a winning combination and displays it on the reels. Unfortunately, traditional slots provide players little control over the outcome; they can only choose how much to wager and when to start or stop playing.

Arcade games were the rage in gaming, even if the newer generations weren’t aware of them. The bulk of skill-based slot machines is based on the old pattern, which new-age creators have revamped. The primary reason for this is millennial tastes. Millennials are known to trust in and depend on their skills rather than relying on luck to determine their activities. Given the lack of popularity of skill-based slots in recent years, bonuses based on arcade games may be the most excellent approach to see if skill-based gaming will become the next slot gaming.

Skill-based slots do not guarantee earnings, even though your talents may result in you earning more money. Even if you’re a bonus round expert, you won’t be able to improve the RTP enough to guarantee profits in this type of game.

On paper, skill-based gaming seems like a terrific idea, but the reality is quite different. Yes, skill-based slots allow players to control their gambling luck to some extent, but skill alone does not necessarily equate to success. The best-case scenario is that, based on current trends, the future of slots appears to be leaning toward social gaming. All future adjustments and enhancements, however, remain to be seen.

Skill-based slots such as the pg slot combine elements not seen in standard slots and are a deceptive game in that it gives players more influence over the outcome than it does. Through their abilities, players may influence 5% of the RTP, but that’s it. Skill slot machines don’t give players a real chance to defeat the house edge, but that doesn’t mean you can’t have a good time playing them.