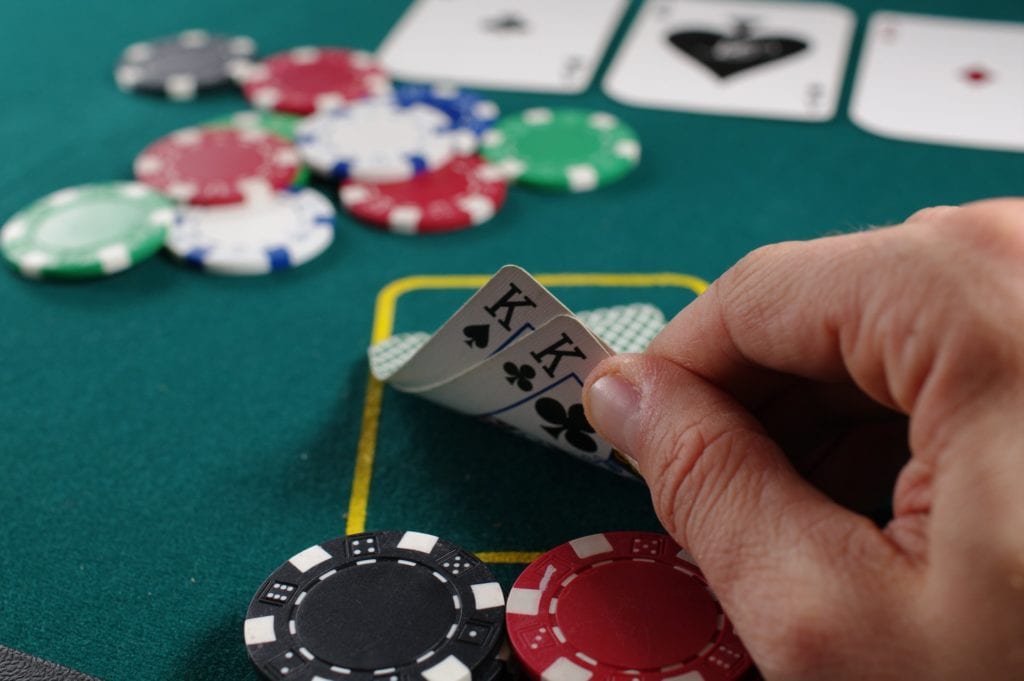 The poker industry has gone through a rather tumultuous time over the last few years with everything that has gone on, however 2022 could be the year in which the sport starts to finally get back to normal.

Indeed, whilst those who have been able to enjoy legal online poker to try and keep their passion alive and not have to be put on hold for a while, those who enjoy the physical game experience will have been eager to finally get themselves back sat around a table and enjoying the company and thrill that can be experienced when they do.

Thankfully, 2022 looks set to be the year in which an element of normality for these particular types of players as a number of in-person tournaments are scheduled to take place in a number of major cities across the world – including iconic destinations such as Las Vegas.

Although it could be argued that the beginning of the calendar year was looking a little bleak in places in regard to the poker tournament schedule that had been created, there are a number of different events that are taking place in the summer which will excite the biggest poker enthusiasts and the professionals who have missed the circuit.

Let’s take a look at some of the biggest competitions on the schedule this summer and why players will be excited to participate in them:

The biggest competition to traditionally take place annually in Las Vegas is set to return to the poker tournament schedule, as the World Series of Poker (WSOP) will commence at the very end of May (31st) and run through until July 19; providing seven weeks of the best poker anyone will likely be able to witness this upcoming summer.

The 2022 WSOP is one of the long-standing traditions within the sport, with this year’s edition being the 53rd edition of the competition. However, after a successful 17-year stint, Caesars Entertainment’s World Series of Poker has announced that it will be held in a different venue to the Rio All-Suite Hotel & Casino.

This year’s competition will remain in Las Vegas, although it will take place at the Bally’s and Paris Las Vegas Hotel; the first time that this particular venue will host the competition and perhaps a move that could help to generate a little more visitor traffic due to its location on the Las Vegas Strip.

The WSOP will feature the much-anticipated $10,000 No-Limit Hold’em World Championship once again, whilst there will also be a $5,000,000 guaranteed prize pool WSOP opening weekend competition that has been dubbed “The Housewarming”, which features a $500 buy-in. “The Housewarming” event should see a large field compete as many enjoy this particular level.

Vince Vaughn is the Master of Ceremonies

Perhaps to highlight just how big the World Series of Poker 2022 competition is going to be and why so many are already anticipating it this year, you only have to take a look at who the tournament organizers have decided to make the Master of Ceremonies.

Actor and poker enthusiast, Vince Vaughn, has been made the MC for the upcoming competition, an announcement that he is thrilled about himself, given that he has a strong affinity with Las Vegas and a passion for the sport of poker.

In addition to the physical competition that is set to be held at the Bally’s and Paris Las Vegas Hotel, those that have become accustomed to playing poker online in recent years will be able to look to compete in the biggest competition via the use of a virtual edition that has been created.

The 2022 WSOP Online competition will be held between June 05, and July 17, with a variety of different events scheduled to take place. Each one will last around a day, therefore providing players with the opportunity to compete in as many as they want.

Many of the events feature a relatively small buy-in of $500, however there is the $7,777 No-Limit Hold’em event that is scheduled to take place on July 10 that will require players to make a buy-in of $7,777 in order to play and compete!

What are the other tournaments set to be played?

Although the 2022 WSOP events will naturally be the highlight of the poker calendar this summer, there are a number of other notable competitions that will take place throughout the warmer months that are certainly worth keeping an eye on.