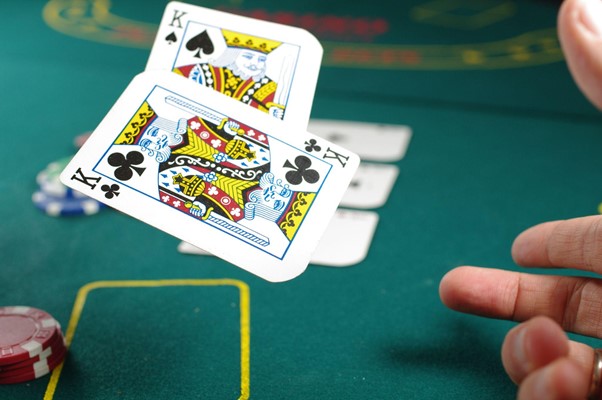 Poker is one of the most popular online games in the world. You can easily find poker games on top online casinos like betway casino on your mobile device or a desktop computer. This game attracted many players in 2021. Some of the players were top in the game, and this article discusses some of them:

Previously a Magic: The Gathering player, Kenney switched to poker in 2007 and won his first WSOP bracelet in 2014. Kenney has claimed numerous significant wins over the years, and 2019 saw the Mega Crusher go on a tear, winning three $1M+ prizes in a matter of months.

As incredible as it sounds, those were just warm-ups for Kenney’s massive win at the 2019 Triton Million, where a heads-up deal saw the New York native bank over $20.5 million, the largest poker prize ever won at the time. Not bad for someone who eventually finished second.

Justin Bonomo‘s career as a card player began at the age of 16 when he impressively transformed a $500 deposit at Paradise Poker into a massive $10,000 bankroll. Bonomo, who had established himself as one of the best poker players in the world, went on a record-breaking run in 2018, cashing for an incredible $25 million-plus that year alone.

Since then, he has dominated numerous high roller events, including several online events that you can always find on Betway. It just goes to show that, whether online or in-person, Bonomo is capable of competing with anyone in the world.

Kid Poker was inducted into the Poker Hall of Fame in 2014 after being named the Global Poker Index’s player of the decade from 2004 to 2013 and winning WSOP Player of the Year in the first and last years of that decade.

Despite winning multiple World Series of Poker bracelets and World Poker Tour titles, one of Negreanu’s most significant scores came as a runner-up finishes at the 2014 Big One for One Drop when he lost a heads-up duel with Antonio Esfandiari. He may not be at the top of the all-time money list, but he has a string of million-dollar tournament victories under his belt, as well as World Series bracelets from Las Vegas, Europe, and Australia.

Seidel began his career before the internet poker boom, finishing second in the 1988 World Series of Poker Main Event. His knockout hand was even featured in the film ‘Rounders.’

The New Yorker has won several World Series of Poker bracelets and was inducted into the Poker Hall of Fame in 2010. In 2011, he earned more than $6.5 million, including two wins in less than a week, propelling him to the top of the all-time money list. His impressive resume also includes several significant online wins, including nearly a million dollars for winning the Super MILLION$ High Roller event at the WSOP Online series in 2021.

This New Jersey native has made quite a name for himself – and we’re not just talking about his moniker ‘Cowboy Dan.’ He made a big impression when he won over $2 million at the Bellagio Super High Roller in 2014. He won over $8.7 million for finishing third at the Triton Poker Super High Roller Series in London in 2019.

Smith, a regular at super high roller tournaments from Las Vegas to London, Australia, and Macau, appears most at ease when playing for truly astronomical stakes. Most of his best results have come from events with such high buy-ins that only a few players can afford to participate regularly. However, Dan’s excellent results imply that he may rub shoulders with higher rollers than anyone else. So, you may want to ignore him at your peril.