5 poker movies that should be on your watchlist 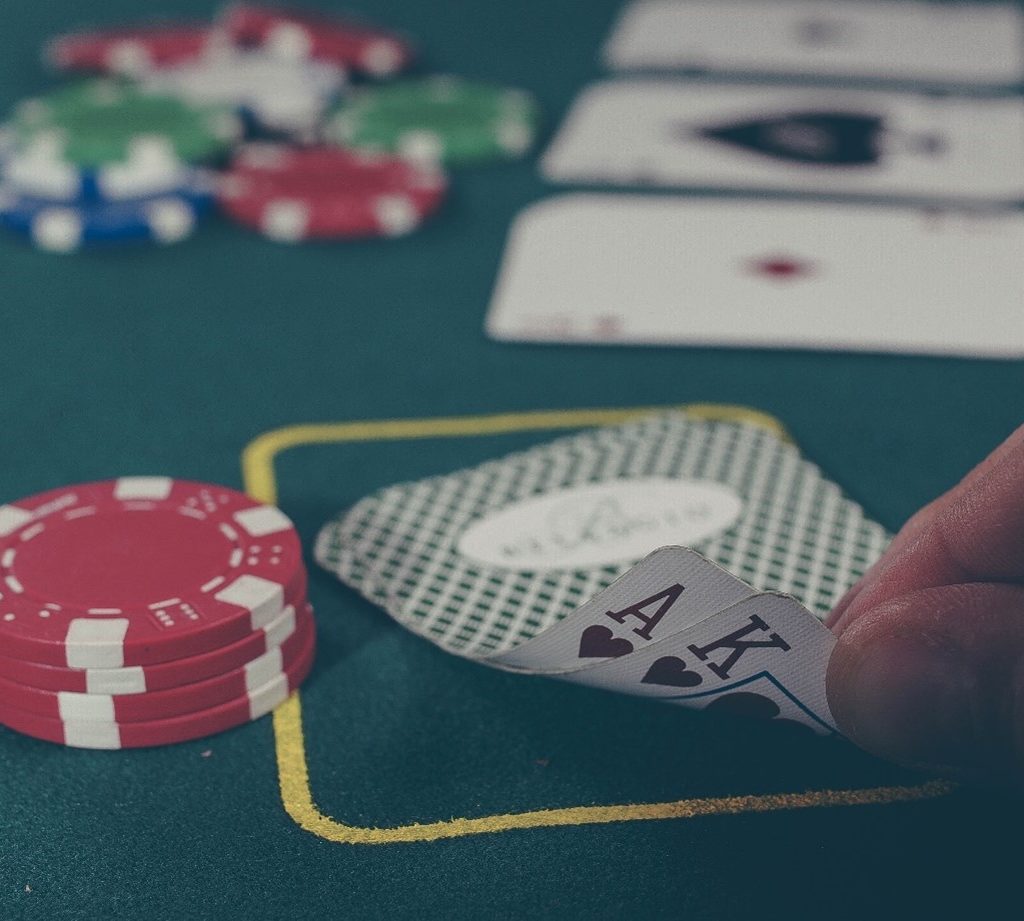 What’s more climactic than a game of poker? The tension of a high-stake game lends itself well to the big screen. So does the glitz of a glamourous casino table. Looking for the greatest poker movies out there? Check out these five films you need to see.

Released in 2007, the Grand is one of the few comedy poker movies to hit the theatres. The story follows Jack Faro (Woody Harrelson), a former drug addict and incompetent casino owner, who enters a poker tournament to strike a $10 million prize.

The plot is then left open-ended, as the screenwriters left their actors to improvise on set. As a result, the poker scenes seem very organic and genuine. Plus, some big poker names join the cast, such as Daniel Negreanu and Phil Gordon.

Yet, the patchy acting leaves much to be desired, as shown by the film’s mixed reviews on IMDb. Still, this mockumentary is worth a watch, if only for a good laugh.

In the action film department, the James Bond franchise is hard to top. But Bond movies are also great at delivering intense gambling scenes. And Casino Royale might just feature one of the most iconic poker games ever put on screen.

This 2006 Daniel Craig debut begins as agent 007 is sent to a Montenegro casino to bankrupt terrorist financier Le Chiffre (Mads Mikkelsen). The stakes rise to millions as he opposes him until Bond eventually finds a weakness in his opponent, when he notices a twitch of his hands.

The rest is pure Bond, from a poisoning incident to some serious ass-kicking. Still, this scene plays well on the cat-and-mouse nature of the poker game. And this climactic scene is definitely worth watching time and time again.

Molly Bloom was destined to be an Olympic skier. Instead, she became the “Poker Queen”. Molly’s Game is the true story of the underground poker empire that led to her downfall. Indeed, she was charged with organizing illegal games, comprising the likes of Hollywood superstars, sports celebrities, and even professional players.

Based on Molly’s book, this 2017 biographical drama is one of the most realistic poker movies. Jessica Chastain shines in the leading role, accompanied by Idris Elba and Kevin Costner. Yet, even if poker is a central theme in the movie, the story mostly focuses on Molly’s profitable gambling operations.

What is it about poker that unites us? Directed by Douglas Tirola, All In: The Poker Movie sets to answer this burning question. This award-winning documentary tells the history of poker, and it includes testimonies from some familiar faces, such as Annie Duke or Chris Ferguson.

The documentary also brings some valuable insights into what makes poker so popular. While poker used to be a means of chasing the American Dream, it has long reached players far beyond the US borders. Poker is now one of the world’s favorite card games, thanks in no small part to the boom of online casinos.

Indeed, you can now play poker anywhere on the planet. And if you don’t know where to start, websites such as Casinos.co.za offer you detailed reviews on the best online platforms. You can now experience the thrills of a poker game from the comfort of your home, and sometimes even play live with some real opponents. Seasoned players can get started right away, while amateurs might learn some useful tricks from game guides. Plus, you’re free to choose any payment option you like!

The best poker movie ever made was released during the golden era of poker in cinema. Directed by John Dahl in 1998, Rounders wasn’t immediately a box office hit. But when poker’s popularity spiked, it quickly became a cult classic.

The movie features prominent actors, such as Matt Damon, Edward Norton, and John Malkovich. But beyond its star-studded cast, Rounders is foremost a movie that understands poker. It was even the first film to reference Texas Hold’em! In the end, Rounders manages to be both knowledgeable and entertaining, with a hint of comedy and noir here and there.

The drama around a poker table makes for good cinema. That’s why brilliant poker movies abound, from comedies to biopics. So, whether you’re an expert player or you’re new to poker, there’s always a poker movie to suit your tastes.