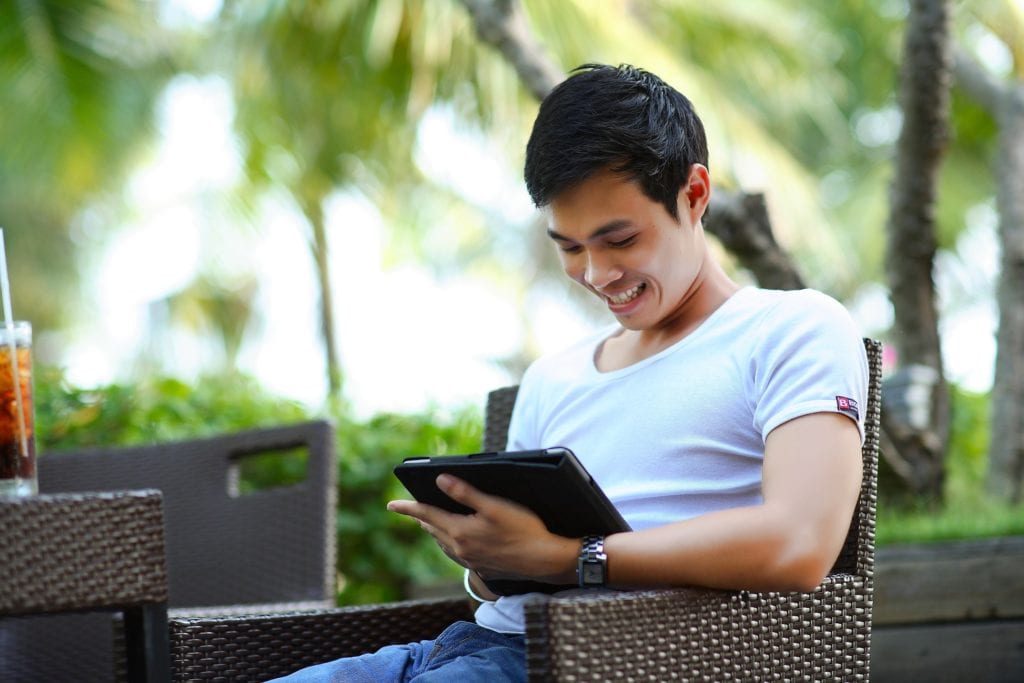 So, three quarters have passed in terms of new game releases in 2021. Autumn is here, and it comes with the promise of a bunch of new and exciting games. Thus, if you want a break from playing your heart out at an online casino and trying to get free spins no deposit Australia, there are a plethora of options waiting for you this season. Regardless of whether you are into strategy games or action-adventure, there is something for everyone this season. And in order to make sure that you don’t miss out on any of the actions, here are the top six names that you should definitely look forward to.

Far Cry is coming back to your gaming screens once more. It promises to get a chaotic, adrenaline-filled world to the players that will remind them of some kind of modern guerrilla revolution. The gameplay is set in the land of Yara, which is a fictional paradise that remains frozen in time. A harsh dictator rules the land with a firm hand, and he aims to get the land back to its lost glory. You will be playing a guerrilla fighter called Dani Rojas, who is trying to take down the fascist regime.

It is touted to be one of the most outstanding games in the series. And it is going to be even better due to the appearance of Hollywood stars like Anthony Gonzalez and Giancarlo Esposito. The latter plays the role of Anton Castillo, the dictator.

The fans are about to get a new Metroid game for the first time in nineteen years. The makers are all set to end the story that had started its journey back in the year 1986. They are bringing this 2D game to Switch for the first time. Also, they have incorporated several ideas from the 3DS Metroid: Samus Returns gameplay. A few of the ideas have also been picked up from games like Alien: Isolation.

The new robotic enemies called the E.M.M.I will start hunting down Samus the minute they notice her passing through the patrol zones. The use of new abilities, such as a Phantom Cloak that makes Samus vanish for some time, make the game even more fun. You might get to evade the enemies using the cloak. Apart from that, you will basically have to be prepared to keep running.

One of your favorite real-time strategy-based games is making a comeback. Age of Empires IV comes with the promise of a rich and diverse historical setting with at least eight diverse civilizations to play with. Also, it comes with at least thirty-five missions that are spread over five historical centuries, right from the Dark Ages to the Renaissance period. Eight civilizations are good enough for a start, and it’s only the beginning.

The makers are all set to expand it beyond the eight civilizations. But the new additions may not come up in the free updates and only in the premium extensions. Relic claims that it’s paying close attention to each detail in creating the eight civilizations and making each one more unique. As such, you can well imagine the reason why StarCraft came with free factions all the time.

How would it feel when the team standing behind the Left 4 Dead franchise makes a new game? What if the game comes with amazing four-player cooperation and modern graphics? Well, it has all that Left 4 Dead fans can ever want – with exploding heads of zombies and loads of blood and gore. The enemy called ‘The Ridden’ remains highly varied here, along with huge soldiers to deal with by taking the help of your team. Now, you will get to see even more of the game, which includes the promise of the beta for the ones who sign-up or pre-order on the site that will happen in August. It is going to be one of the most beautiful forms of chaos. The distinctive style and humor of the game remain unchanged.

Halo The Master Chief Collection is all set to make the shift to PC at a certain point in the near future. There is also news that the upcoming instalment of this series is going to be readily available for PC gamers. Infinite is the upcoming chapter in the series that continues from the storyline of Halo 5: Guardians. It comes with the promise of an unexpected and ambitious direction for this game, which is powered by the all-new and improved graphics engine. The next adventure is going to have some MMO features in it, and it will be more sandbox-like and open-ended in nature. One thing is for sure—Halo has not looked this good ever.

Marvel’s Guardians of the Galaxy

Eidos Montreal is all set to bring a completely new Marvel game to you, like Marvel’s Guardians of the Galaxy. You will be essaying the role of Star-Lord, who will lead the Guardians as they try their best to save their universe from one of their accidental creations. However, you will be playing as Star-Lord all by yourself. You get to make the decisions for your team. Your responsibility will also pertain to commanding the team in the battle.

So, it will be fun for you to take the role of Star-Lord and get the Guardians on an exciting adventure. The sad part is that the actors of the film are not featured in the game, but it does not mean that you won’t love the game. The gameplay looks fabulous. Moreover, it is set to an amazing soundtrack of the eighties.

Which of these games are you the most excited about? One thing is for sure that this season is going to be an exciting one for all gaming enthusiasts out there. Happy gaming to all of you!