How to Run Deep: Quick Tips for NLHE Beginners 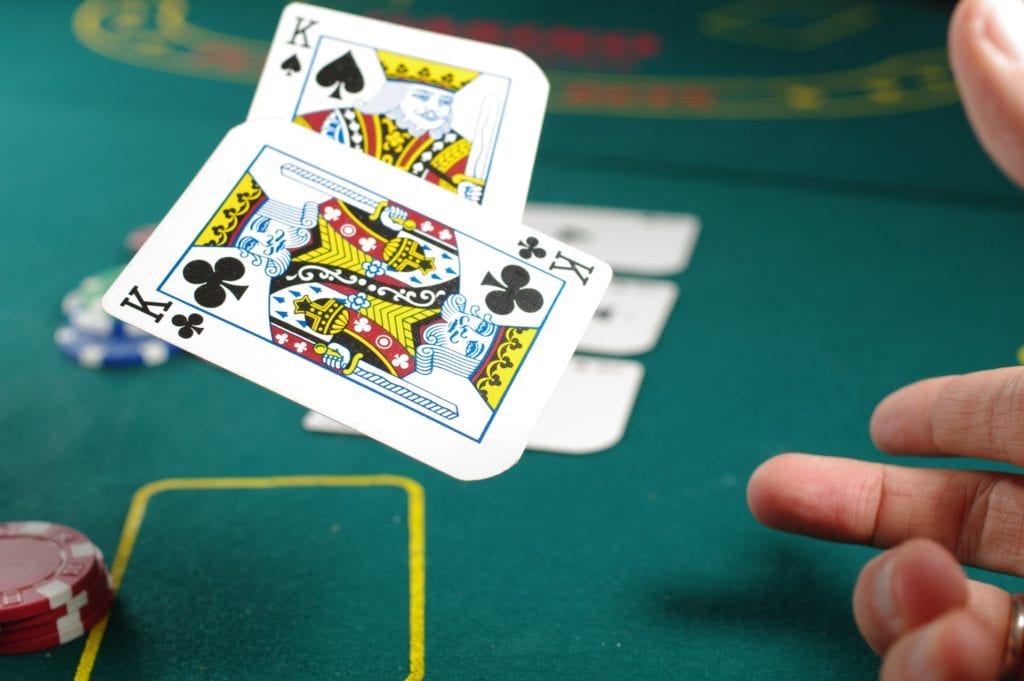 Poker is a game of patience and skill as well as a little bit of luck. If you look at the final tables in the biggest live and online tournaments, you’ll see the same names time and time again. They know what they’re doing, and they use that knowledge to earn a consistent profit playing the game they love.

Loose When Tight; Tight When Loose

During the early stages, you will see a lot of all-ins and reckless calling. Players will happily wager their stack on anything that’s K9 or better. It’s chaos for the first half-hour or so and then it begins to settle down, albeit with sporadic moments of aggression and random all-ins.

As soon as the bubble hits, everything changes. 95% of players will play tight and around a third of them will begin wasting as much time as they can, keeping one eye on the player count at the same time.

They are desperate to make those ITM places, and so they’ll do everything they can to get there. Once they attain their goal, you usually have another half-hour of chaos as everyone throws caution to the wind.

If you want to beat these players, you need to do the opposite.

Play tight in those early stages so that you can benefit from their aggression.

When you reach the bubble and everyone slows down, you need to go in the opposite direction. Be aggressive and take their chips away.

After all, those early ITM finishes give you 2x your buy-in at best—it’s not worth the 6+ hours of staring at your computer screen.

Take a chance, clean up, and when the bubble bursts, rein it in again.

The same tactics can be used for the final table bubble.

Whether you’re playing poker at online casinos in Michigan or poker rooms in Las Vegas, you should always play with a bankroll.

A bankroll is a sum of money that you use exclusively for gambling. It should be an amount that you can afford to lose and you should refrain from increasing it.

Record Your Winnings and Losses

A pro player will know exactly how much they can afford to lose this month and how much of their winnings they will use for buy-ins. They track everything, as it’s their job to do so.

An inexperienced player, on the other hand, may tell you that they are “slightly in profit” or “have broken even”, when they are actually deep in the red. They’re not lying intentionally, they just have a tendency to remember their successes and forget their losses, and so it seems like they are doing better than they actually are.

If they think they’re winning more, they will be more inclined to wager more and even to throw some money at slots, roulette, and sports betting. They see it as harmlessly spending some of their winnings, when in actual fact, they’re just digging a deeper hole.

Always record your profit and loss, and if the latter is higher than the former, it’s time to revaluate.