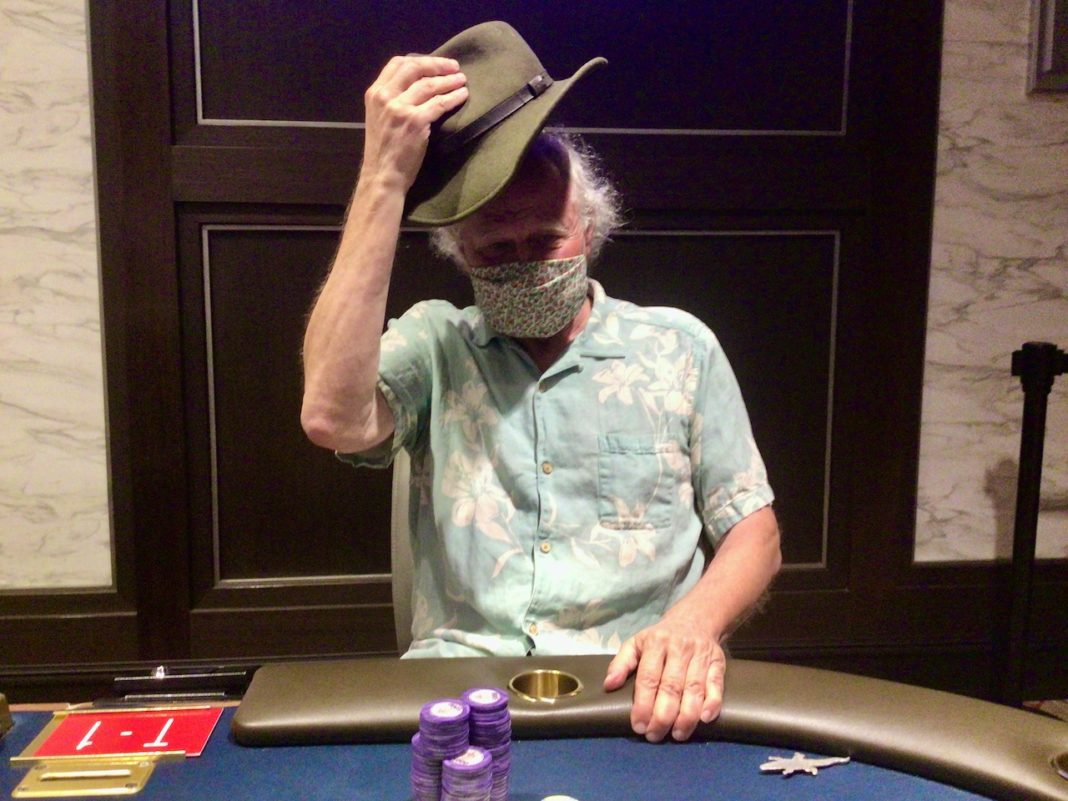 Joseph Brandenburg, known as “The Godfather of Big O” is this year’s Ante Up World Championship Player of the Year.

Brandenburg won the Big O event and final-tabled the HORSE and Limit Omaha/8 events to amass 164 points, and held off a late charge from double-event winner Rommel Damasco, who finished with 152 points. Head To Head Championship winner Paul Brown was third with 148 points.

Brandenburg had went home to Oregon after his Big O victory, but was back at Thunder Valley today to use his free entry in the $1,650 Main Event. He also got two nights hotel and a $200 resort credit.

Here, courtesy of Dan Ross of Hold’em Media, are all 525 players who earned points this series.