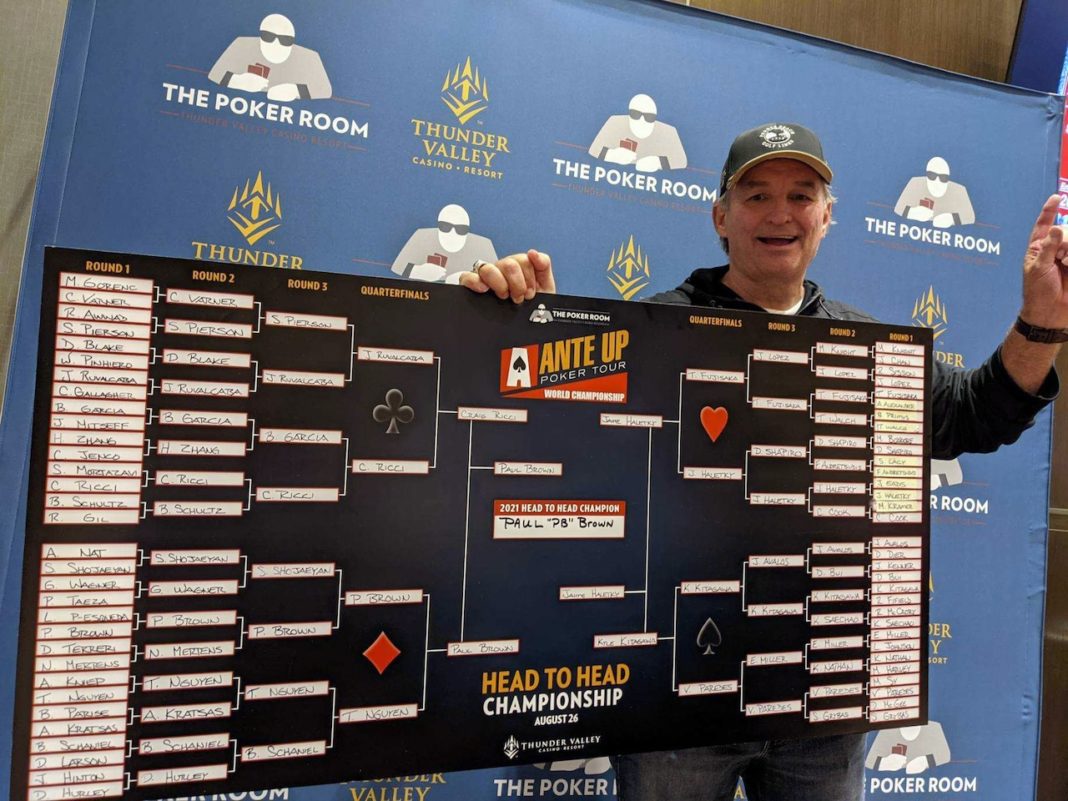 Brown Earned $6,096 for the win in the event that sold out its 64 entries a day prior to cards going in the air. Brown defeated Craig Ricci to make it to the championship match, while Haletky, who was the first player to make it to the Sweet 16, defeated Kyle Kitagawa in his Final Four match.