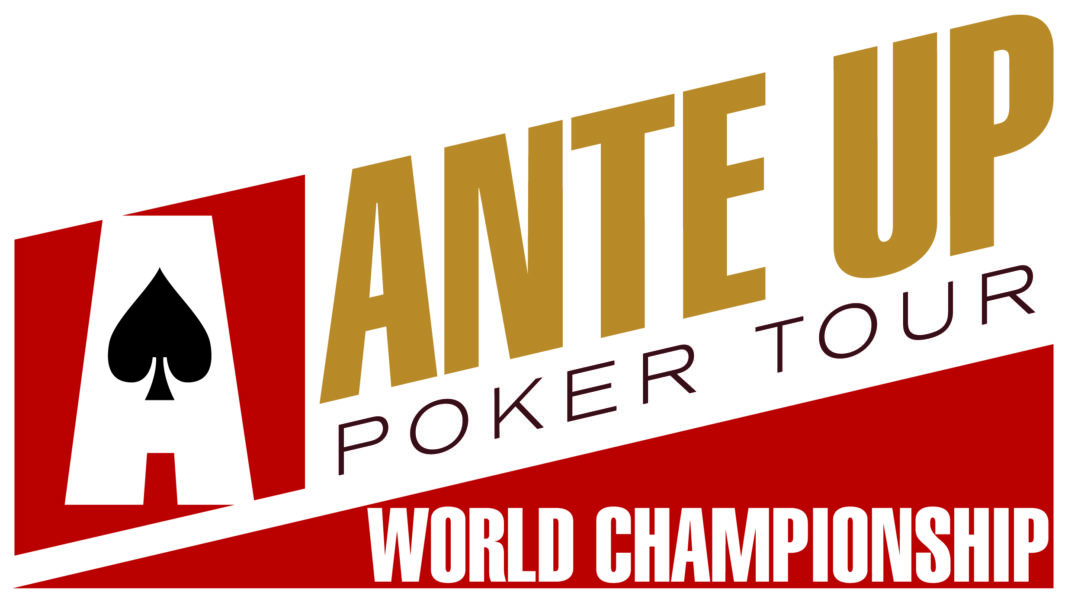 Rommel Damasco has won Event #12 ($270 Action8) of the Ante Up World Championship a Thunder Valley Casino Resort in Lincoln, Calif.

Damasco, who also won Event #7 for this series first double-winner, moved to just 12 points shy of Joseph Brandenburg for the Player of the Series title, which comes with a free entry in the $1,650 Main Event. While there are two events remaining, Damasco did not enter this morning’s Head to Head Championship, so will need an 18th place finish or better in the afternoon bounty event to surpass Brandenburg.

Damasco was 19th in chips to start Day 2, and moved up to sixth at the 27-player redraw. He was second in chips when the event reached the final table behind Andrew Cashatt, who was one of the four players in the final deal.