Poker Origins & Where to Play All the Modern Variants 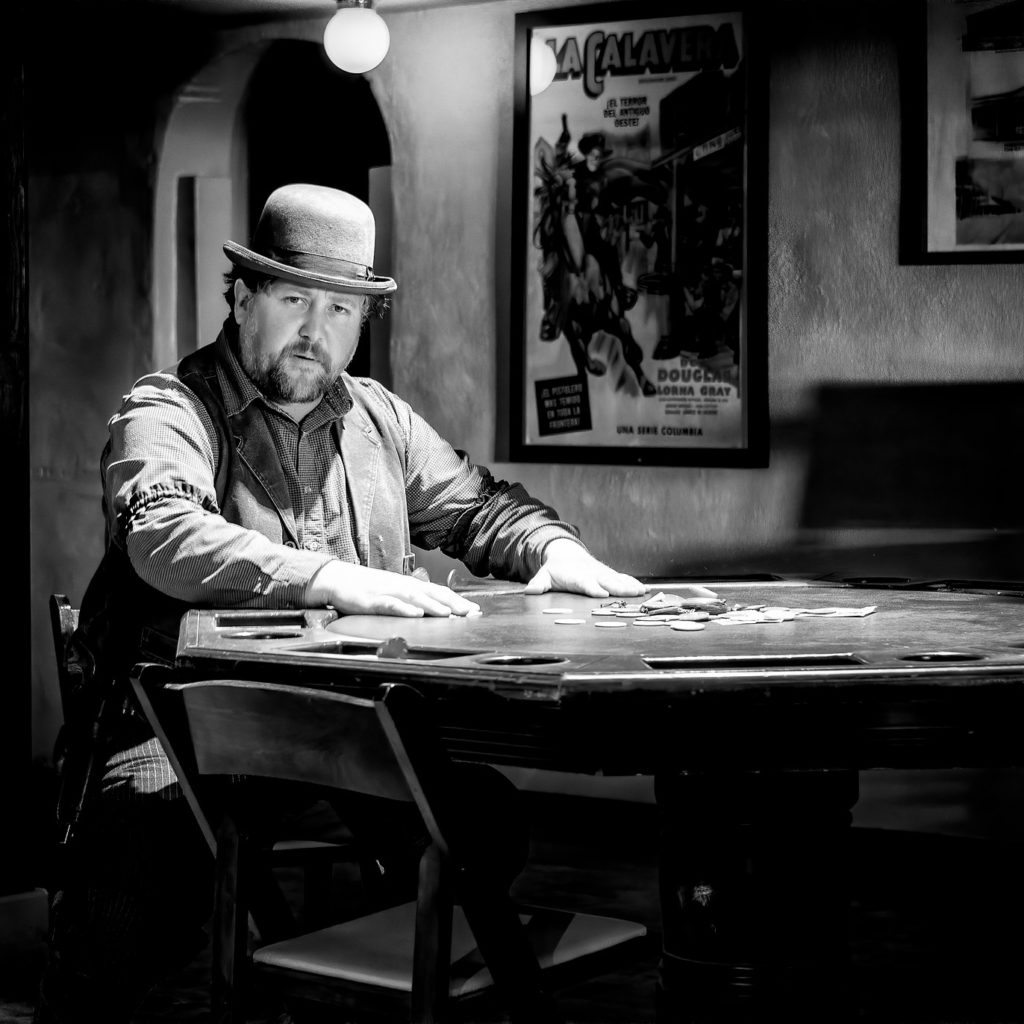 One of the most fascinating card games around, poker is loved and played by millions of people around the world. But when did poker first begin to appear and how did it become so popular? We aim to answer those questions and much more, delving into the past, the present and even the future of this casino gaming favorite.

Even to this very day, everyone from historians to scholars and players alike have debated the true origins of poker. According to history.com there are two main theories as to where the game began. Some historians are going all-in with the theory that poker’s roots can be traced back to 10th century China, while others firmly believe the 16th century Persian game of ‘As Nas’ bears the closest historical resemblance to poker.

All tend to agree the name of the game derives from pochen in German, which became known as poque in French. Early colonists from France brought the game to their North American settlements, particularly those around New Orleans. Following the Louisiana Purchase of 1803 by the United States, predominantly English-speaking settlers then Anglicized poque to poker, which remains the familiar name of the game we know today.

It is from those New Orleans and Louisiana roots that poker gained popularity, particularly during the 1800’s. Commonly played by riverboat crews as they sailed the Mississippi River waterways, the game spread around the rest of the United States, soon becoming the card game of choice in Wild West bars and saloons. American soldiers brought poker back to Europe during World War I, returning a more influential game to its European origins.

The huge boom in popularity for poker came during the 1970’s and from two fronts. New variants of the game were already entertaining players, including five-card draw and seven-card stud. However, the favorite variant at the first World Series of Poker events was Texas Hold’em, which generated plenty of media interest in the game. Around the same time, the first electronic poker and video slot machines were appearing in lasvegas.com casinos.

Early consoles and home computers often featured poker games during the 1980’s, before the late 1990’s began to bring widespread internet access and the rise of online casinos. These online gaming venues thrived and grew exponentially, opening entirely new frontiers and technologies that would further enhance the poker experience. Indeed, these days we almost take for granted just how easily we can access poker, whether via desktop or mobile devices.

Poker has now become the king of card and table games at online casinos, as players connect and take on rivals who could hail from any corner of the globe. Along with access to every conceivable poker variant, we can pit our wits against artificial intelligence or genuine human opponents. Vast improvements in streaming technology have also made live-dealer games available, some of which feature video links that also allow us to see our opponents.

Choosing Where to Play

Because of the huge global appeal surrounding poker, alongside the massive selection of online venues to choose from, doing some research is worthwhile. No two sites are the same, given that each can provide an entirely different gaming experience, including a variety of pros and cons, depending on what each individual player is looking for. Whether an experienced poker player or novice looking to get started, finding the right online casino is always important.

Thankfully, the experts at asiabet.org have done all the hard work, compiling an extensive list of all the best and most trusted online poker sites. Backed with a combination of reliable professional reviews and user feedback, this allows players to choose with more confidence, making the most of information covering every detail. This includes details about how sites and games perform on different devices, such as desktop or mobile.

Perhaps most compelling of all, Asiabet also provides visitors with the lowdown on all the latest online poker tournaments and events, where they can be found and what the entry requirements are at each site. That said, before jumping in with the professionals and high rollers, take some time to learn how to play poker with extensive free guides, which include game rules for all the main variants and useful strategy tips.

Few can argue there are card games more entertaining than poker, which requires a subtle combination of skill and strategy to truly master. Of course, luck always plays a hand in any success, although for anyone willing to learn the intricacies of poker, this is a game which can bring countless hours of excitement. This really is a pastime that with a little time and effort, anyone can soon learn and enjoy.