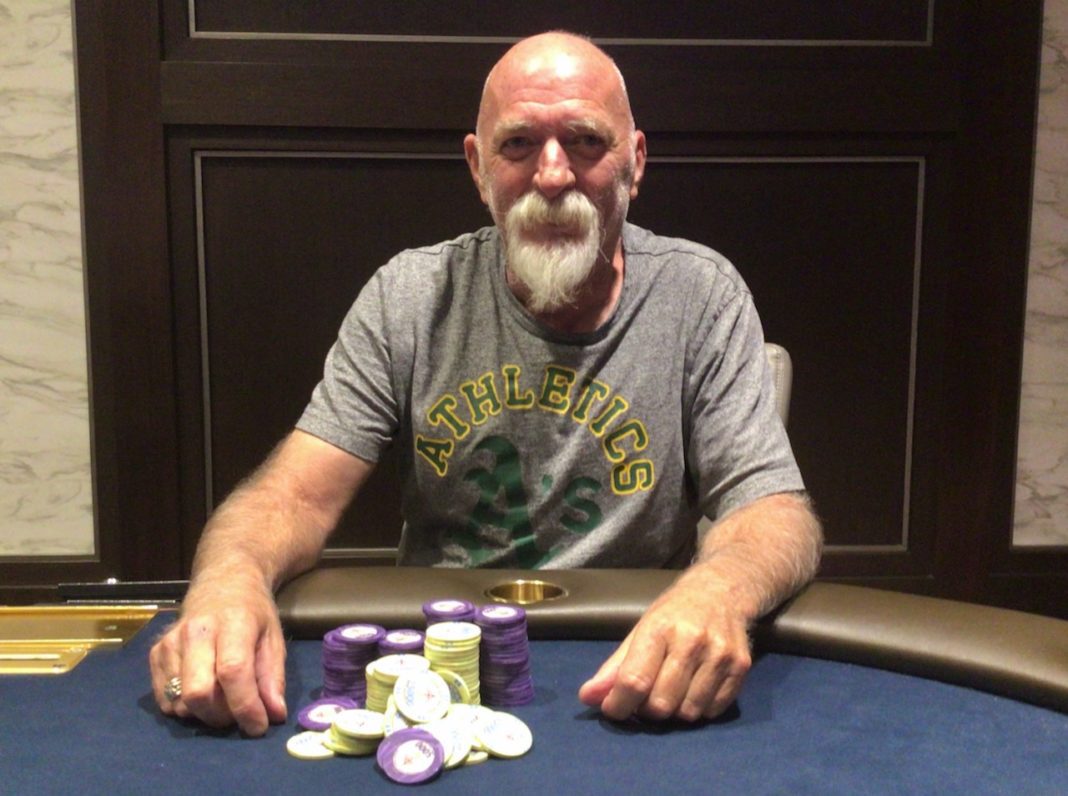 Jeffrey Brock has won Event #6 ($200 Pot-Limit Omaha) of the Ante Up World Championship at Thunder Valley Casino in Lincoln, Calif.

Gambling in the Middle East and North Africa

How To Get Started in The Crypto World

How to Finance Your Next Big Poker Game