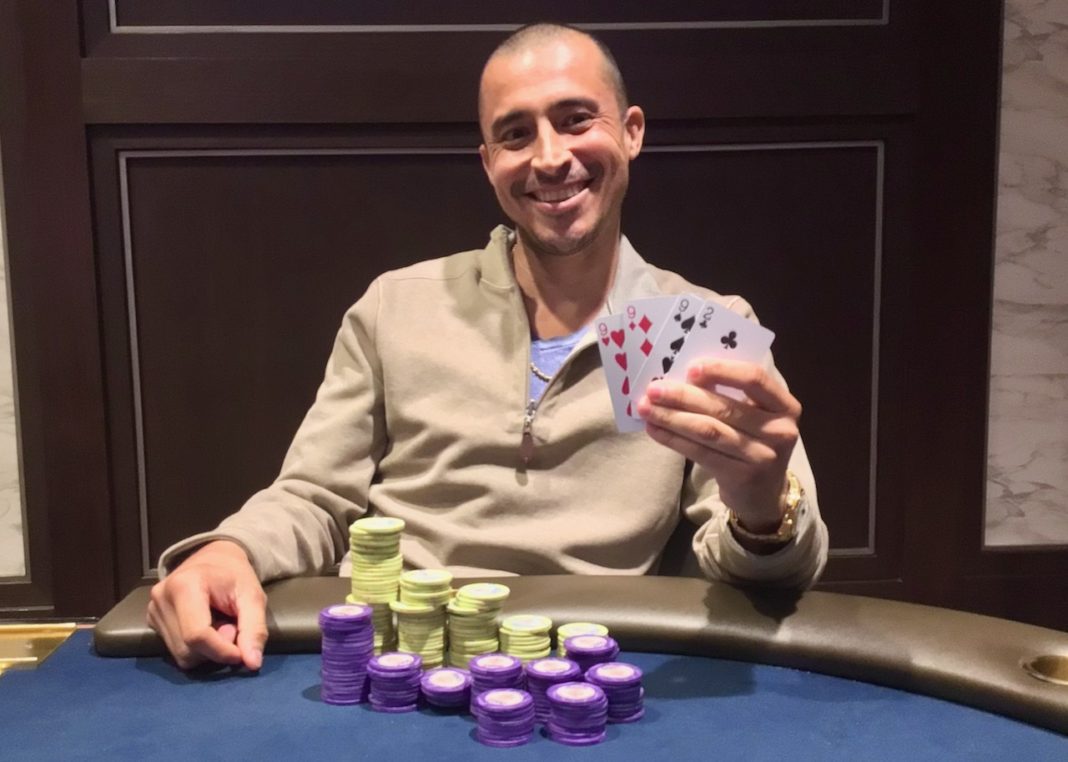 Figueroa defeated Scott Rist heads-up in the first event not settled by a deal, earning $7,775 and 115 Player of the Year points, vaulted him to the top. The event was a record for a Thunder Valley Omaha event, with 186 entries generating a $30,690 prize pool.

Figueroa entered the final table third in chips, almost half of what chipleader Alan Kumas had.