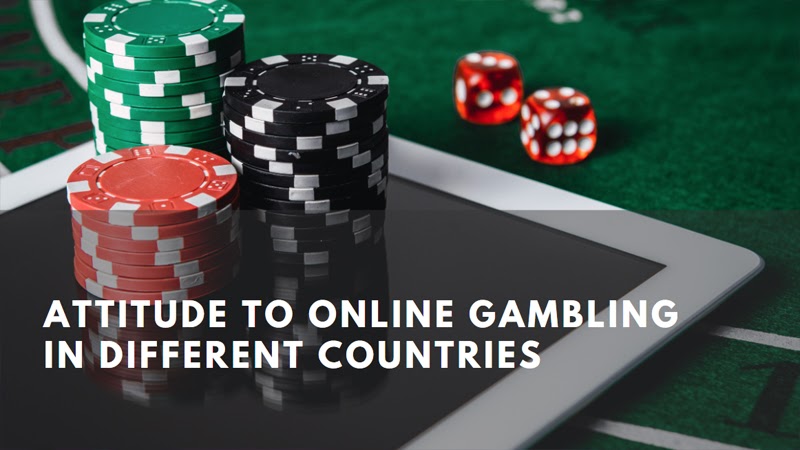 Landed casinos are too old. But a lot of the regions haven’t this tradition at all. Also, some states directly forbid this activity. The holders of the major gambling brands strive to cover the audience from all parts of the world.

Firstly, we must separate the regions where you probably can’t play. Among them, we do have:

The interest in gambling is stable and high. Recent surveys in Finland and Scandinavian countries tell us that people from rich and stable states love to take virtual risks. At the same time, Eastern people are involved in native old traditions of gambling. Let’s see what are the main differences in attitudes towards online gambling.

Standards of modern casino activities were established in Western European countries at the end of the medieval ages. All the classic card decks trace their origins from these days. Gambling, in most cases, is a state monopoly. All the casino earnings go to the national treasuries. And there are a lot of special taxes that regulate all the legal gambling halls. The most luxurious place for high rollers in Europe is Monte Carlo. Monaco is the only site in this region that had built its wealth on gambling activities primarily.

American rules are sophisticated and have alternative ways to solve the casino problem. Each of the 50 states has different laws about gambling activities. Primarily, offshore is a zone off the coast, on a board of specific ships, some miles away of American soil and federal restrictions. At the time of the Great Depression, the mafia made billions on casinos. The thematic free phone slots about this era are popular today. After the Prohibition epoch, many states don’t allow gambling activities till today. Online portals are restricted too. Americans need to find places in third countries. 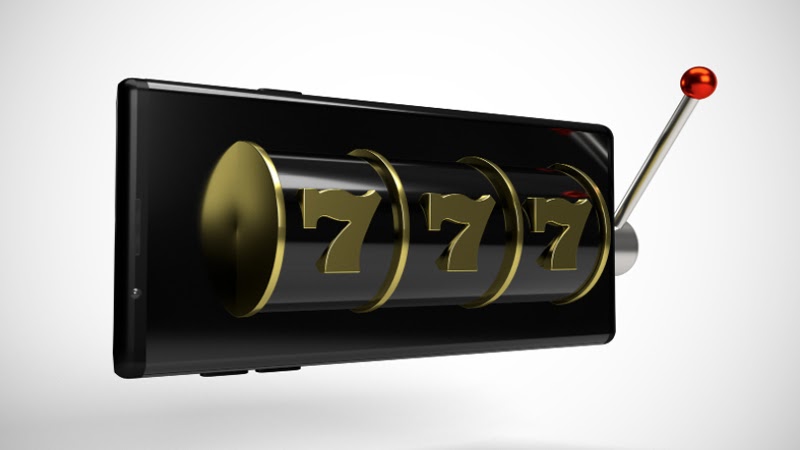 Australians are one of the most zealous gamblers in the modern world. Almost all states make casinos completely legal. The competition between the brands is high and healthy. The ways of payments and withdrawals are very technological and convenient for most players worldwide. The online clubs have all the actual slots for the most experienced high rollers. The taxation was liberated in 2013, and the country became a modern Mecca of slots and roulette.

New Zealand has the same rules with low local restrictions. The state is small, the NZ population is lesser than Sydney. So, the key personnel are outsourced. The common language of these portals is English.

Asian gamblers are a big part of the community. In India, there are a lot of traditional games, like Andar Bahar. They trace the roots from the Mughal era. And nowadays are a vivid part of local casinos, among blackjack and baccarat.

The most famous and oldest site of traditional gambling halls in Asia is Macau, the former Portuguese colony. Also, Singapore is renowned for its liberal laws for poker, roulette and slots. However, there are a lot of legal problems here. Chinese Communist Party restricted almost all games with bets in mainland territories. Some states of Southern India ban online casinos recently. Myanmar has a military regime that doesn’t allow gaming tourism at all. On the other side, Thailand and the Philippines have great success in this sphere. Card games for money are legal there but in dedicated areas only.

A lottery is one of the most common games with stakes. It is popular in various countries. Regions. In Poland, almost every adult buys a national lotto ticket frequently. The biggest jackpot in the world is American Powerball. The draw prize is several hundred million USD. Of course, more than half of the sum is taxes. But even the remnants are enormous. National lotteries are legal worldwide and provide significant revenue to the Treasury. Every state financial authority certifies all the lotto brands in a particular country.

Online casinos are an answer to all the restrictions. Land-based gambling halls can be closed because of law changes. For the online poker portal with slots, it’s only a matter of finding a new domain. Every leading brand of reel machines is presented worldwide, regardless of the official jurisdiction.

Sometimes, players can’t have direct access to their favorite casino. In this case, they should maintain a trusty VPN and additional payment services. With a financial proxy, it is too easy to make deals online for humble compensation. Also, online casinos can help a lot of people to entertain themselves. For example, in most US states, an age limit for gambling halls is about 21 years. But a lot of famous online portals have other jurisdictions and more liberal rules. With the power of the Internet, every adult person can find a lucky star!