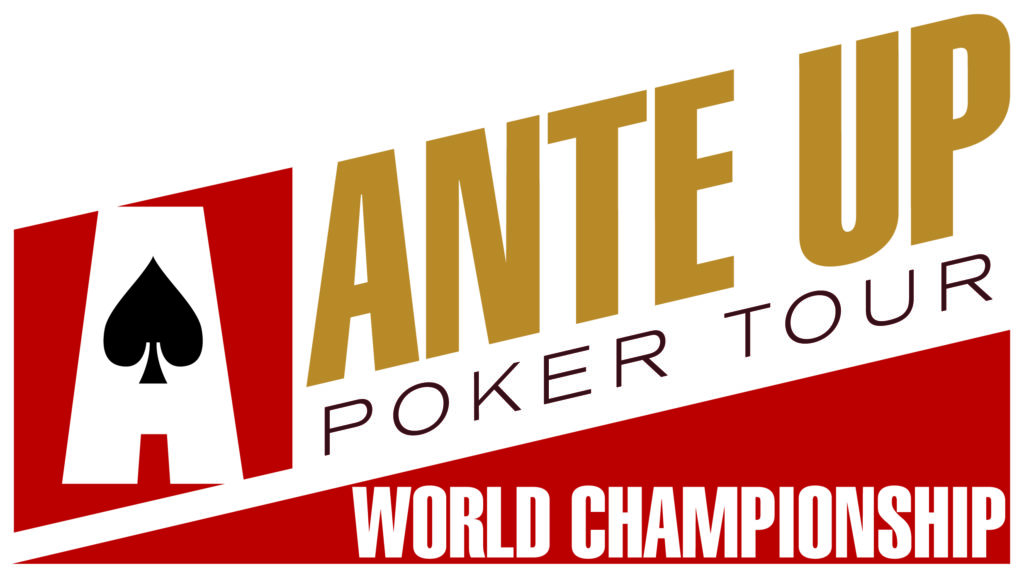 Just more than a year after the 2020 series was postponed while the world dealt with the COVID-19 pandemic, the Ante Up World Championship returns to Thunder Valley Casino Resort Aug. 13-29. The series marks the Ante Up Poker Tour return and is the first series hosted at the resort’s Poker Room near Sacramento, Calif., since early 2020 .

“It’s been a season of adjustment, that’s for sure,” says Ben Erwin, director of poker operations at Thunder Valley Casino Resort. “We have all gone through a time of so much uncertainty and now it’s really nice to see things going in the right direction. For the Poker Room, hosting a tournament series is our final phase of reopening. It really seems fitting to start with Ante Up, our first tour partner in 2012.”

Thunder Valley hosted its first Ante Up Poker Tour series in 2012 – the Ante Up NorCal Classic, which, in past years, has been incorporated into the Ante Up World Championship. A lot has happened at Thunder Valley’s Poker Room since the inaugural Ante Up NorCal Classic in November of 2012. The casino-resort hosts events with the most well recognized tours in the country and has built a number of signature events that have made Thunder Valley the premier poker destination on the West Coast. Thunder Valley has been the host of the Ante Up Worlds since 2014, growing it larger and larger every year by a continued focus on the player experience and always adding something new to the schedule.

“The 2021 schedule will offer 17 events over 17 days and will once again offer up over $1,000,000 in guaranteed prize money,” Erwin says. “The Sunday tournaments are all new to the schedule and offer $100,000 in guarantees between the three events. The largest of the Sunday tournaments will be offered on the final day of the series. The $500 buy-in $50,000 guaranteed ‘Last Call 50K’ will serve as the finale and offer the largest guarantee during the final day of the series.

“The schedule will include a number of signature events like the $460 Monolith in the second weekend. The Monolith offers a $250,000 guarantee and often has the biggest field of the series,” Erwin explains. “As we enter the final week of the series, the ACTION8 returns with a buy-in of $275 and $100,000 guarantee, then as we enter the final weekend, it’s time for the $400 Head to Head Championship. The Heads Up events have been offered all seven years we have hosted the Championship in its usual place the day before the start of the Ante Up World Championship.”

“The Championship has really become just about a perfect $1,650 event,” Erwin says. “In 2016, we decided to play to a winner on Sunday and that was overwhelmingly seen as a positive by the field. Then in 2019, we increased the starting stack to 40,000 in chips and played to the money on Day 1 and that was very well received. We will do the same this year.”

A signature of Thunder Valley events has been the inclusion of various non-hold’em events, making all players feel welcome in the resort’s poker room.

“The variety of tournaments has always been a focus of this series and this year is no different,” Erwin says. “The schedule includes Limit Omaha 8, Pot-Limit Omaha, HORSE and Big O. These tournaments run on four consecutive days August 16-19 with buy-ins of $200.”

Thunder Valley always has looked for ways for players with all bankrolls to be able to participate, and its popular Bankroll Builder event returns this year, as well as plenty of satellites starting Aug. 6 including a new, unique Ante Up Package Satellite on Aug. 7 that awards entries into not only the Ante Up World Championship, but also in the Ante Up NorCal Classic event.

“Northern California has not seen a tournament series since early in 2020 and everyone in this region is ready to play!” Erwin says. “The new $375 Ante Up Package satellite is just a great way to get players excited about the series’”

“We are beyond excited to get back to tournament poker and to get the Ante Up Poker Tour fired back up after too long of a break,” says Scott Long, who publishes Ante Up Magazine with Christopher Cosenza. “And, of course, we couldn’t be happier that our first series back is where the AUPT began – at Thunder Valley Casino Resort. We’ve enjoyed building this relationship over so many years, and I always enjoy talking with the players about what Ben Erwin and the entire team at Thunder Valley have created for all of us to enjoy.”

Cash game players will have plenty of options when not playing in a tournament, as Thunder Valley’s well-appointed Poker Room features a great variety of cash games.

For more information on the series, including the full schedule and structures, visit https://thundervalleyresort.com/TVCR/media/TVCR/PDFs/2021/AUWC-Schedule-2021.pdf