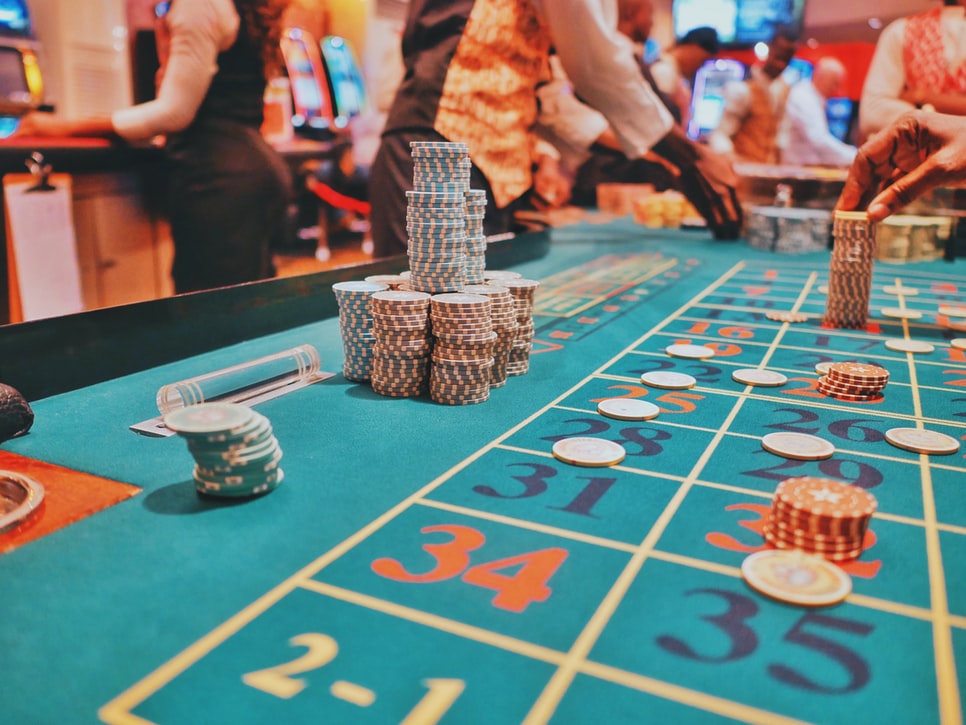 Playing roulette can be thrilling, but how much do you know about it? When you’re doing your next pub quiz, you’ll need to know all sorts of interesting trivia about games, including roulette. For that reason, we have a couple of unknown facts about roulette that you should know! Read on to find out more.

One thing that you may not know about roulette is that it’s seen as rude to be drinking when you are at the roulette table. If you are going to drink, make sure that you do it after you have finished a game and have left the table!

Don’t worry, there’s nothing hellish about this game! The Devil’s Game is another name that is often used for roulette. The reason for this is if you add up the numbers on a roulette wheel, you get 666. Neat, huh?

You know those walls that separate the wheel pockets? They are known as “frets.” A dolly is a plastic thing that is used by the dealer to indicate which number has won. Knowing the right terms for different things on the roulette table can help you to score some brownie points with the people that you’re playing with!

The lowest, most commonly played number on a roulette table? It’s 17! This number is located in the middle location on the roulette wheel, so that may be the reason why.

Fyodor Dostoevsky, the novelist who wrote the well known book “Crime and Punishment” had a roulette addiction spanning for eight years of his life. He also wrote the short novel “The Gambler” around the same time, and this is based on his experiences of the game during the time of writing it.

Ashley Revell from England once took a pretty big gamble. He sold every single thing that he owned, and made his way to Las Vegas to bet on one single roulette wheel spin. In what must have been a pretty nerve wracking experience, he came home with a whopping $270,600 after betting on red. Talk about a gamble gone right!

Unfortunately, there’s no way to tip the odds in your favor when it comes to roulette, not unless you somehow find a way to cheat. There’s no betting system that you can use to constantly get money from roulette. It’s a bummer, but you just need to take a gamble.

Want to get slightly better odds? Play European roulette rather than American roulette. You will get much better odds with the European game, since the American roulette comes with an additional 00 number and will still give you the same payout. That slight increase in odds may help you to win, even if only a little.

Ashley Revell is known for his insane winnings on just one spin, but he isn’t the person with the highest wins. That accolade instead goes to Philip Green, another British man that ended up winning a whopping £2 million in a London casino one evening.

Ever wondered what roulette actually means? If you aren’t savvy with French, let us enlighten you. Roulette translates to “little wheel” in French. Simple, yet practical.

With all of that information in mind, you should now be armed and ready to tackle your next big game of roulette. Hopefully this can make your game even more exciting! Good luck!