The Steady Rise of Online Casinos in Pennsylvania Explained 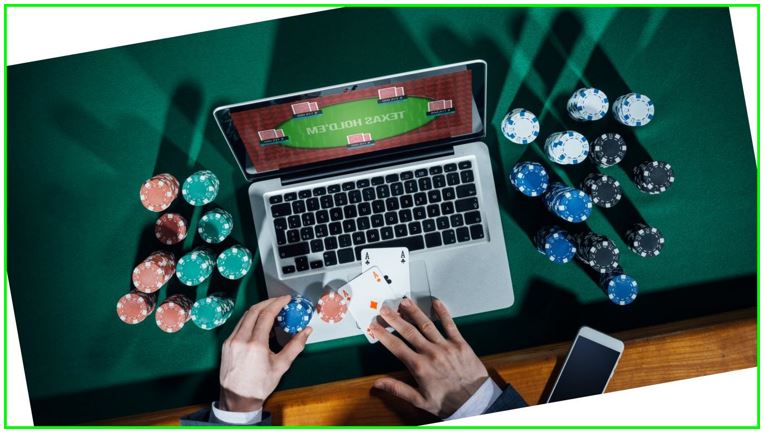 While it is not hard to explain the will of entrepreneurs and investors to have more money instead of less, the rise of online casinos in Pennsylvania is more than a pure lust for material gains. It is mostly a mixture of good timing, a welcoming public and expanding technology.

Generally, there are three reasons for the steady growth of online casinos in Pennsylvania since July 2019 when it was legalized:

But, there is also the reason for the stellar rise in 2020, which is the pandemic and the following lockdowns.

This can’t really be counted as the rise in the market as it was at the expense of terrestrial casinos, but there is a high chance that those who started online gambling won’t leave the digital medium when it is all over.

Finally, while most people disregard the public perception of gaming and gambling, it is probably the most important thing when it comes to the Legislature.

Even in the most gambling-prone of states only a fraction of the population will indulge in this type of entertainment. For the rest, the important factor is that allowing gambling is less trouble than it is worth and that it subsidizes the local tax revenue without increasing taxes on the public.

Most still remember the arguments that existed before online gambling in Pennsylvania became legal at the end of the second quarter of 2019. The most pervasive one was that people are addicted to their phones and that this will only draw in younger people who will get addicted to gambling as well.

Now, after almost two years of the practice becoming legal, it is apparent that the negative aspects of online gambling are lesser than even the best possible predictions.

Primarily, this is because the best Pennsylvania online casinos are expertly reviewed and need to be well known to the public for people to play. As you need to give your private information to the operator to show that you are of legal age, nobody is trying their chances with doggy websites.

Also, operators in Pennsylvania adopted all of the best practices used globally that aim to stop predatory behavior and addiction exploitation. Because the online casino has your private information, it can use it to warn you that you are spending too much time gambling, and even ban you from the platform.

Finally, the switch to online platforms has lowered the price of entry for a lot of players, especially tech-savvy players. These people know that gambling should be just entertainment and are not losing their lives at the roulette table, but rather enjoying their transit to work.

Benefits of the Early Adopter

Similar to other states that are more open to the practice such as New Jersey, Pennsylvania is enjoying the benefits of being an early adopter. With not a lot of competition domestically and developed games for global markets, the operators can thrive in peace.

While there were issues and some infant illnesses with Pennsylvania’s online gambling operators, the players usually didn’t mind those as they know the apps and websites are still starting.

Most people expect that the quality of the offers will reach that of New Jersey relatively soon, even though the neighbor across the Delaware River has a bit more experience. This is especially the case with Michigan hotel-casinos pushing from the other side of the market.

While there were some detractors since the legalization, what happened in 2020 drove many of the arguments against away. This not only has a lot to do with the tax revenue that was mostly saved because of the online activity but the entertainment and jobs as well.

With online services of all kinds, many of the Pennsylvania netizens were able to secure their jobs and keep their heads above the water with many of the terrestrial business closings. In many situations, those working remotely were left as the only breadwinners in the house.

And, even though online gambling doesn’t offer a lot of jobs, it does offer entertainment for those who are at home, as well as sizable assistance for tax revenue that was in decline nationwide.

Support Because of Tax Revenue

Most Pennsylvanians will argue their support for the legalization of gambling exactly because it was shown to have very few downsides and a major benefit to public finances.

Many of the social and public services in the state managed to work in undiminished capacity exactly because of online services like iGaming, and none of the local residents would like to change that fact, or suffer and increase their own taxes.