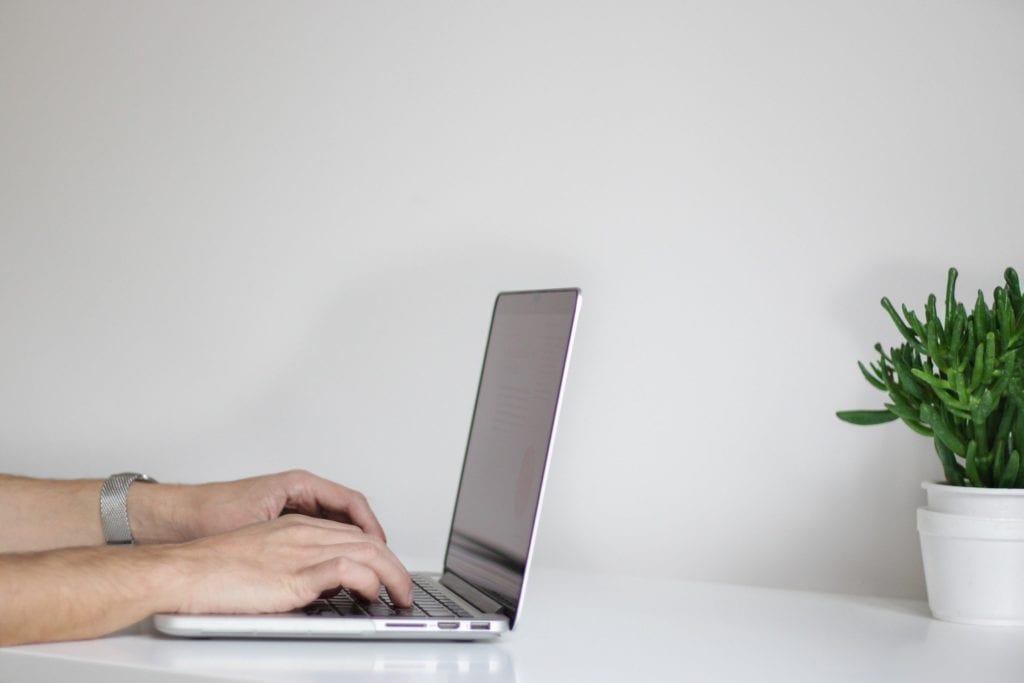 When Windows 3.0 was launched in 1990, it included a peculiar card game added by Microsoft to help its users become familiar with using the computer mouse. This game was Solitaire, and it was in-built in every version of Windows until Windows 8 in 2012. Below, let’s know more about the history of Solitaire and the options it offers.

Unsurprisingly, the digital version of the Klondike card game has become the classic Solitaire for many and it is one of the most played games globally. But Solitaire itself has its origins as far back as the 18th century. It has been a staple form of entertainment for many players throughout the world. There is even a day dedicated to Solitaire, which is on May 22.

Solitaire is a family of single-player games that traditionally required real cards and were tabletop but now are also held digitally. The name itself is derived from the Latin adjective meaning “lonely” or “isolated,” with alternative names being Patience and This URL .

What Are Solitaire Card Games?

Solitaire comes in a number of forms with their own distinct rules and properties that provide near-infinite game variety for the player. Once you decide to play Solitaire, you are not limited only to card games as other versions use items such as pegs, stones, dominos and mahjong tiles. All types of Solitaire share need concentration and specific skills for one to succeed. Playing Solitaire feels the same as solving a puzzle! Some of the most popular Solitaire card games you can play include Klondike, FreeCell, Spider and Pyramid. But, these are just a few, so with just a deck of cards, you can play more than 100 different games.

A more classical type of Solitaire is called Peg Solitaire, also known as Solo Noble. The goal of this game is to eliminate all other pegs in the board until a sole peg remains. Also, you might have heard about Mahjong Solitaire which is the adaptation of the Chinese tile-based game Mahjong. It is also known as Shanghai Solitaire. A similar and popular game is called Concentration, which uses cards instead of Mahjong tiles. Other names for this game include Match Up, Shinkei-suijaku, and Pairs.

Although free Solitaire is no longer included in Windows operating systems since 2013, the Microsoft Solitaire Collection is still available for download. There are also plenty of websites that offer Solitaire online. So, you don’t need a deck of cards to have fun since there are numerous sources with different Solitaire variations, and most of them are free. Moreover, there are various apps for Android and iOS Spider Solitaire .

With the sheer abundance of types and ways to play Solitaire, it can be said with confidence that it has and still lives up to its reputation as a simple yet fun game to play. And so we hope that this brief primer helps you get started in playing Solitaire while appreciating the hundreds of years of history that goes into this iconic piece of history.