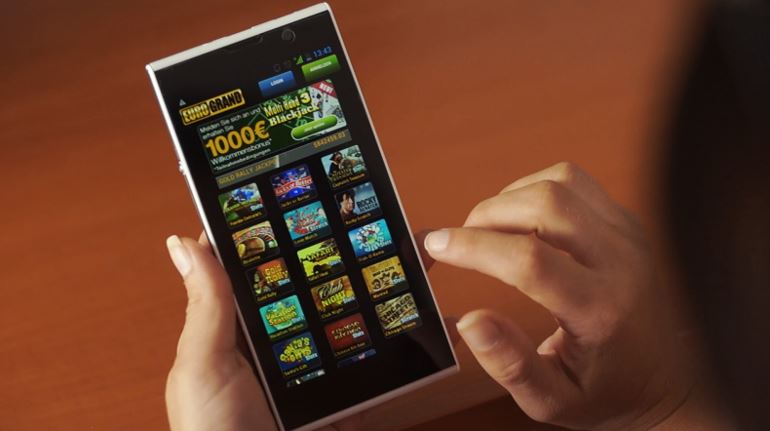 In the past decade, we witnessed the amazing rise of online slot machines. In that period, 11 jackpots had payouts of more than $10 million! These payouts are still smaller than what the largest land-based slot machines offer, but there are indications that this could change in the future.

Even in the COVID era, online slots made a lot of people very rich! Let us review some of the biggest wins.

When it comes to online slot machines, Mega Moolah (Microgaming) and Mega Fortune (NetEnt) have been the ones who paid the largest wins.

Most of the biggest online slot machine wins come from the online progressive jackpots. These winnings need some time to grow, but boy, do they grow! In 2017, 12 Mega Moolah jackpot winners won a combined $73 million!

The introduction of progressive jackpots has meant that the amount of money a player can win in a single spin has increased exponentially. These jackpots increase every time the slot game is played and no one wins. A part of the money from each spin is put into a pot that is set aside as a jackpot. When won, the jackpot resets to a set amount, and gradually increases again. As explained by Best Odds Slots, they usually come as a prize of life-changing amounts of money. Therefore, progressive jackpot slots are some of the most popular amongst players. Hitting the jackpot is akin to winning the lottery.

This means that online casinos can potentially rival the scale of prizes offered in Vegas casinos. We mentioned the Guinness World Record for the biggest online slot won by the British soldier Jon Heywood in 2015. In addition, it is worth mentioning that an anonymous Australian player scooped a massive $10.4 million (AUS) on the Dark Knight slot – a now discontinued game.

Hacksaw Gaming is a newer company that is trying to challenge the rule of progressive online jackpots. It is planning to roll out a line of “insured” jackpots that feature payouts worth between $5 million and $50 million.

“With our new concept, operators can rely on having huge, exciting jackpots on offer without having to wait for the progressive jackpot to build up,” said Marcus Cordes, COO of Hacksaw. “It also enables smaller operators to offer the same huge prizes as the Tier 1s, leveling the playing field.”

Hacksaw has very ambitious plans, with $5 million, $10 million, and $50 million prizes all on the agenda!

The biggest slot win records are still held by the land-based casinos. More precisely, the biggest wins recorded have come from the Megabucks machines in Las Vegas. There are more than 700 of these state-operated slots, which all link to form a progressive jackpot that stands at a $10 million minimum!

The Megabucks jackpot reached more than $20 million for the first time in 1998 when a retired flight attendant wagered more than they wanted to in Palace Station. The $300 resulted in a $27.5-million jackpot! A year later, the Megabucks at Caesars Palace paid out $21 million from a single $10 spin!

However, the biggest ever-recorded slot win went to a 25-year-old software engineer from Los Angeles who wagered $100 on Megabucks in 2003. He won $39.7 million, the largest in Vegas history!