What Casino Games Really Give the Best Chance to Win? 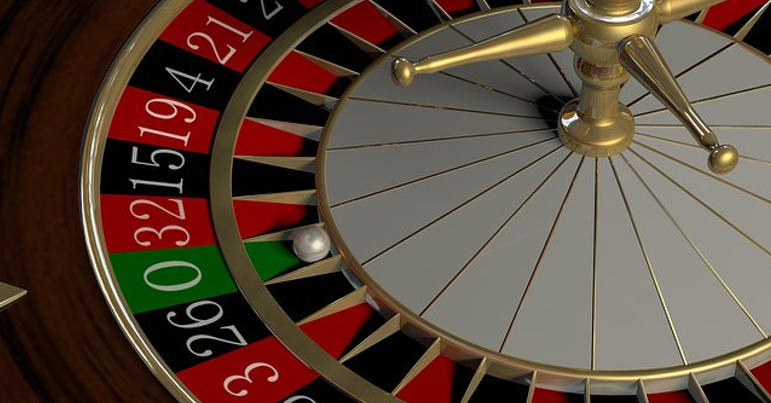 One of the most frequent questions in any gambling circle is what games really give the best chance to win. But this is a very open question because what you want to win and how much of it isn’t always the same. Some games give more wins, but others allow you to win more cash.

There are three aspects that you need to look for when finding a perfect game to play:

Depending on these factors different games will pop up as the best option. For those with a lot of skill and good stakes allowance (read: slightly deeper pockets) best value is found in blackjack by far.

But, if your goal is entertainment and you want to win without enduring high stakes, there is a better overall RTP in things like online slots. There are lower chances here of winning big, but a much better chance to win something often.

Finally, entertainment can be valuable on its own. If you draw extensive pleasure from a certain game other factors might not be important. In the end, we play to have fun and because it is exciting.

Obviously, better to have money than not, but in the end, there is no point in cash if you are bored out of your mind.

Even though this aspect is best seen when playing against other people, it exists everywhere. Winning a battle doesn’t mean winning the war and you can win a lot of hands and empty your pocket in the end.

For instance, we have mentioned that the RTP is by far the best in online slots games. But, there is a possibility to win 50 percent of the games and still lose money in the end. It all depends on which bets will pass and which won’t as you don’t always bet the same amount.

Similarly, you can be winning 90 percent of the hands in poker and lose everything on a single one. This is the nature of the game and fortunately turn around quickly.

For relatively skilled players, blackjack is the best game because of the inherent advantage players have over the house. The house must draw under 17 and must hold when it is 17 or higher.

Even in online blackjack that has eight infinitely shuffled decks and can’t be counted this is a huge advantage. And by splitting your hand you can quickly win big when you hit a streak.

Many people believe that RTP is calculated over a single player, which is simply not the case. The algorithm takes the size of wins and the ratio of winning into account to calculate how much will be returned to all players that play on a single platform.

If we use a simple Pareto distribution and pretend that there is an infinite number of players that all bet the same, ~80 percent will leave with less money every day with ~20 percent winning overall.

The advantage of online games is that those 20 percent are not always the same people. Generally speaking, if you can read this article without assistance you are already luckier than the median person on the planet, you just need to be 1 percent luckier than the average player and you will be in the black.

But, as we all know, that doesn’t happen every day.

The best thing when gambling is that you can make it a win-win scenario if you plan on having fun as well. Regardless if you are playing online or offline, you can go with the idea in mind to have fun, relax, and hang out with like-minded people.

Additionally, if you use your entertainment budget for gambling you can always only win. It’s not something you need and you would spend it anyway.

And, only in a casino, you can leave with more money after a night of having fun than you have taken in. It doesn’t happen that often, but it does happen.