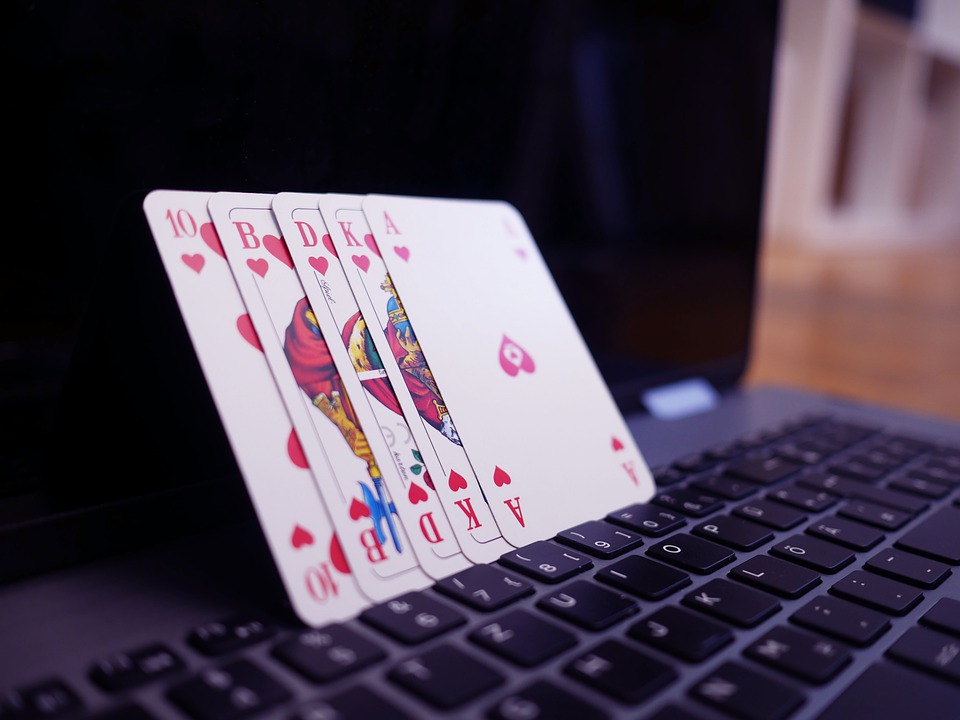 One year ago, U.S. gaming history was made when online poker went live in Pennsylvania. After the Supreme Court’s landmark ruling over the PASPA Act of 1992, Pennsylvania officially became the fourth U.S. state to be granted an online poker license.

When the first platform went live on Nov. 4, it was an instant success, as thousands of players were logging on every hour to take part in online poker games and tournaments for the first time in almost a decade.

Now 12 months have passed. Has the industry continued with the momentum? Let’s find out.

In short, yes. During the past 12 months, digital poker activities have generated record revenues quarter after quarter. Now, exactly one year since the official launch of online poker in PA, the market is worth a substantial $35 million, according to official figures from the Pennsylvania Gaming Control Board (PGCB). Not bad considering that same platform that was launched in November 2019 remains the sole online poker operator in the state.

A spokesperson for the PGCB confirmed that online poker in Pennsylvania has “operated smoothly” during this inaugural year, particularly as consumers’ interest in gaming as a whole surged considerably throughout 2020.

From Ring Games to Tournaments

As for the games that are popular with PA residents, Luke Staudenmaier, Head of Operations for PokerStars, explained to Pokerfuse that there “hasn’t been too much in the way of surprises.” Much like gamers across the rest of the world, Pennsylvania poker enthusiasts have an affinity for ring games and online tournaments.

Eight separate online tournaments have been held in Pennsylvania over this first year, including two editions of the PACOOP (Pennsylvania Championship of Online Poker). These two tournaments alone guaranteed prizes of more than $8 million, while the 1st Anniversary Series tournament that was held just weeks ago paid out more than $1,100,000 in prize money over 35 different events.

Looking to the Future of Digital Poker in Pennsylvania

Online poker in Pennsylvania is here to stay, and by that same token, it’s here to stay in the States as a whole. Along with Delaware, Nevada, and New Jersey, Pennsylvania is laying the foundations for this burgeoning digital industry to expand even further in the coming years.

Looking ahead to 2021, plans are in place to launch more online poker platforms in Pennsylvania, as several other operators have now been vetted by the Pennsylvania Gaming Control Board (one of which will be attached to the prestigious World Series of Poker tournament).

Another major advancement of digital poker in the state will come in the way of shared liquidity pools opening up between Pennsylvania and neighboring states. Shared liquidity pools are a big hit with operators and players alike, and we only need to look at the success New Jersey has achieved by combining players across state lines for a blueprint of what could be achieved elsewhere.

There’s also the effect of Michigan’s impending online poker launch, as shared liquidity between the Keystone State and the Wolverine State would make significant contributions to securing the long-term future success of the industry. No launch date has been announced, but the Michigan Gaming Control Board aims to launch as soon as possible.

Before player pools across the state can be shared, however, there is the matter of lawmakers legalizing cross-border access and dissolution of the Wire Act. A new presidency in January 2021 may mean an eventual resolution to this, but even without shared liquidity, online poker in Pennsylvania looks set to boom over the next 12 months.