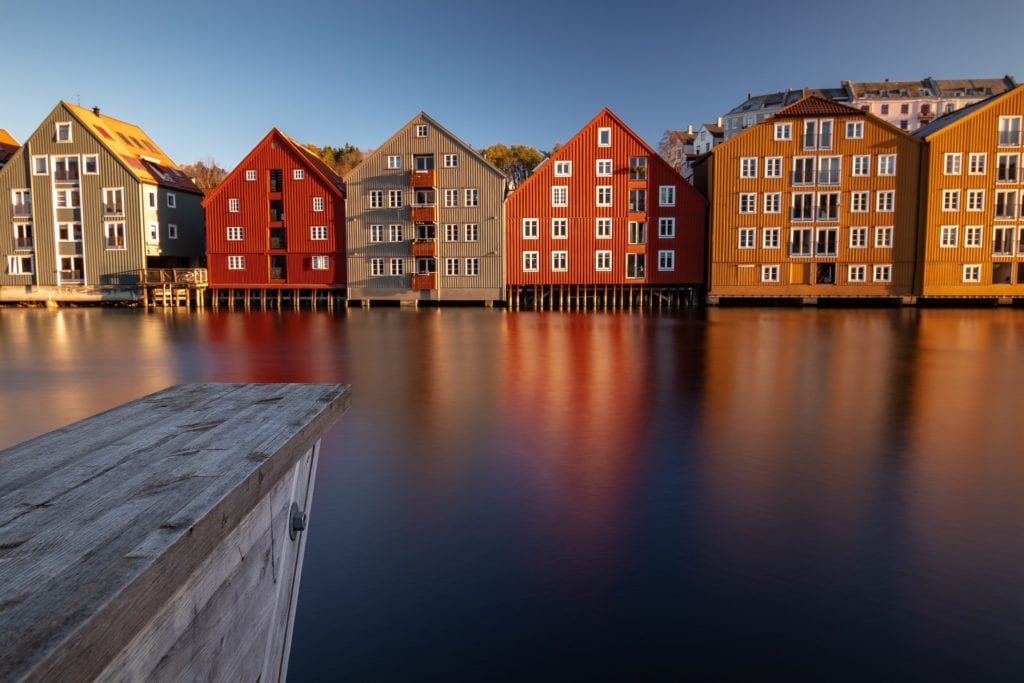 Norway has always had a bit of a toxic and tense relationship with poker and generally gambling. Ever since the introduction of gambling activities, the local government has introduced severe regulations on them. It was not until late 2014 when the first regulations and limitations were lifted and the gambling industry could finally breathe even though it had a tight collar on the neck.

The reason why gambling has never been extremely popular in Norway and generally in the Scandinavian country is that it was never free to the will. There always were certain limitations and regulations that would prevent people from playing online or offline in a free and safe environment. To be short, Scandinavian countries have never been really tolerant of gambling in any form.

Though, with the time passing and the circumstances changing all on the way, even Scandinavian countries had to soften their tones. This gave the gambling industry the second breath, especially in the card games. Despite the fact that now, poker and many other gambling activities are legal in the country, the number of offline casinos and gambling venues can be counted on one hand simply.

As mentioned, the first serious amendments were made back in 2014. Norway and Sweden, which are two Scandinavian countries, relaxed their laws in relation to poker. After this case, many great Swedish and Norwegian poker players have shined in the global poker map. In the same year, the WSOP tournament was won by Swedish player, Martin Jacobson. Again in 2014, the next tournament was held in Norway, determining Norwegian champion of the tournament, Johnny Lodden.

Soon after that already in 2015, poker has become a thing in Scandinavian countries. The Swedish Act, which was last amended in 2018, gives Swedish players a right to play with foreign online casino websites. This has introduced a whole new level and a bunch of games to the local players, which simultaneously contributed to the growth of interest in the industry overall. On the other hand, Norway opened its doors to online poker rooms as well. The dynamics of the online casino market in the country is changing rapidly. The number of new online casinos is increasing, and we are observing more and more people looking for nye casino queries in the local versions of Google (which stands for new casino) to find latest information and updates about new bonuses and promotions, which are fully complying with the local industry regulations. The major reason for that is the existing regulation cycle, which is constantly undergoing certain changes, due to the changes in the list of permitted to gamble providers but through setting up of casino online poker in Norway.

The first poker championship began in Norway in 2015. Since this time, many Norwegian poker players got introduced to the world, and have been recognized by many countries as well. Prize pools in Norway as well as in Sweden are none of the types to joke around.

Is it a hobby or is it a business?

In Scandinavia, especially in Norway, such a question might arise. While it might sound a bit nonsense, should you call poker a hobby or your business, it makes sense in terms of taxes. Yes, exactly because of the existing regulations, some of your poker winnings might be taxed and a valid amount of money might actually be deducted from your winnings unless you call it the right name, whether a business or a hobby.

Since 2015 poker tournaments have been held in many Scandinavian countries, and one of the most popular cities for the tournaments and championships appeared to be Oslo. Though, this was not until the regulations were lifted. One of the Norwegian Poker Championship tournaments had to be held in Dublin instead of Oslo, simply because the local government would not allow hosting gambling-related activity on its ground. Thankfully, already for half of the decade people can participate in their favorite activity without any pressure.

Despite many amendments and certain regulations being lifted, some more time is needed to popularize gambling in Scandinavian countries. So far, there are only four casino outlets in different Swedish cities. This is obviously a small number for the existing population and the number of professional poker players originated from Scandinavia.

While the situation definitely was moving toward positive changes and the gambling industry finally seemed to be recovering from the long time sleep, the global COVID-19 pandemic has changed the reality completely and set completely new rules and terms, which we all have to obey. Just like all other countries all over the world, Scandinavian countries were no exception. The lockdown and strict quarantine measures have changed the regular and casual lifestyle in many terms. All of the gathering spots have been closed and gathering in general was and still is not permitted. All necessary businesses were shut down, including casinos.

While traditional brick and mortar casinos were shut down, online casinos took it over. Now, the online gambling industry is undergoing some major changes and challenges in order to adapt to local rules and regulations. Unlike the traditional way of gambling, online gambling is still less tolerated by the local government. Meaning that many internal operators popped up in the market, while many local operators and providers are working on changes in order to comply with the rules.

The gambling industry in Scandinavia is once again facing some major challenges and is having a hard time surviving and breathing freely. The tense relationship between gambling and government got toxic, making life uncomfortable both for the government as well as for the operators, while all in all the players are the ones to suffer the most.