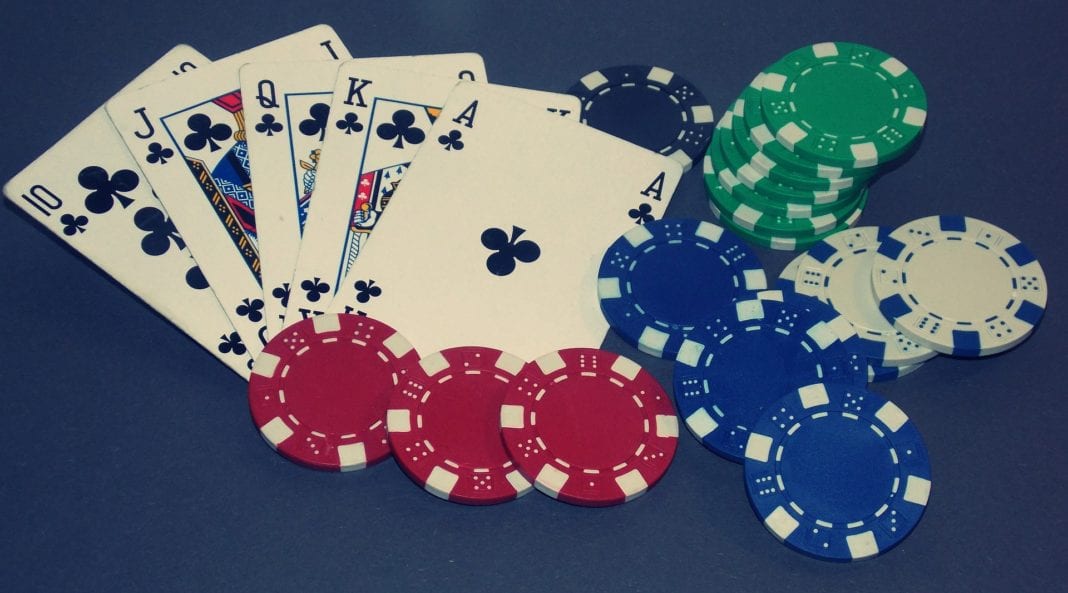 Poker is one of the most popular casino games, which is why there are plenty of different types of poker games. Since it’s a game that has been played for quite a while poker fans can find their favorite varieties on various online casinos. Here are some of the ones they’ll run into:

This type of poker game is played with a standard 52-card deck. It’s similar to Double Bonus and Jacks or Better. In this poker version, any card can be replaced by a deuce because the deuces act as wild cards, hence the name Deuces Wild. When the players get five cards then he decides which ones to keep and which ones to discard. Players can also place bets and upon checking their hands they’ll know if they’ve won or not. To do so you have to familiarize yourself with the various hands of Deuces Wild.

Texas Hold’em poker is one of the most popular variants of poker offline and online. This variant of the game comes with forced bets called big and small blinds. Each player gets two cards face down and can call the big blind, fold and even raise.

Three community cards are placed on the table after one’s burned. Afterward, the dealer burns another one and places the “Turn” card after which the “River” card follows. Players can bet between these cards. Also, they can use one or both their cards to combine them with the ones on the table. The one with the higher hand wins.

Unlike Texas Hold’em, Seven-Card Stud doesn’t have any community cards. Instead, players get three cards of which one is face up after they pay the ante. The player with the lowest card brings it in and pay an amount of money. That player can also complete by paying a bigger sum of money. Afterward, the other players can bring it in, raise, or fold. 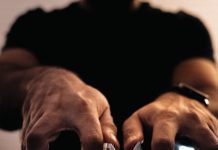 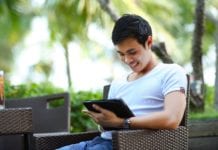 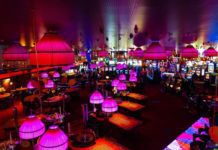 How to Find a Trusted Online Casino 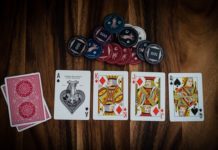 Most Popular Tools to Track Results for Poker and Casino Players