Should I teach my child to play poker? 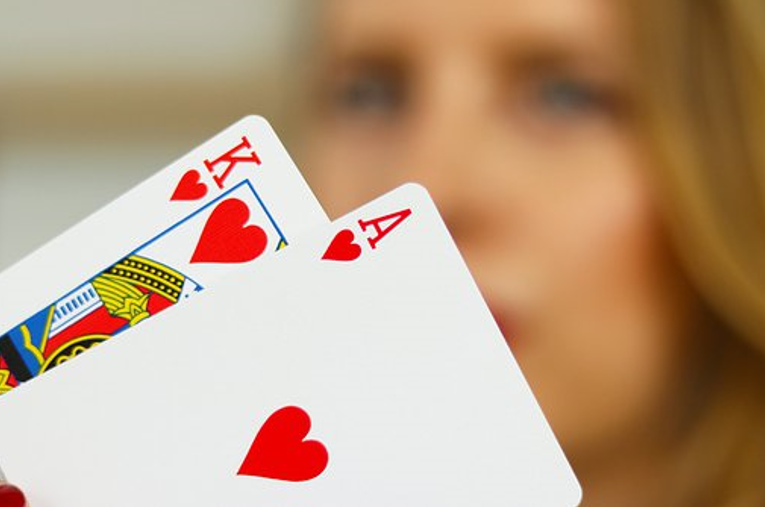 Each of us was once a child. In most cases, it is challenging to teach children discipline – they prefer to live without any restrictions. Children love games, entertainment and fun.

When parents try to teach their child and bring it up, they often face resistance, machinations, etc. Children differ from adults by their sincerity and emotionally. They make decisions on the following principle: if I want it, I will do it, if not, I won’t do it.

At an early age, we begin to learn about the world: we are taught to read and write. Among other things, we will learn about different intellectual games (for example, checkers, chess, dominoes). Even then, we begin to think strategically, thinking through the game a few moves ahead.

Skeptics will say: it is not necessary to involve children in gambling – it is harmful. But what if you look at it from the other side? For example, a hospitable Gclub24 invites and efficiently serves customers. The game resource offers to spend time productively, using an extensive selection of slot machines, activating various bonuses, enjoying a safe and reliable session for adult site visitors.

The usefulness of poker

It is believed that a person reveals their qualities at the poker table. He also learns discipline, self-control and mental toughness by increasing the level of play. It is logical that the child will be much more interested in acquiring useful qualities playing. First, it will make mistakes – and, accordingly, lose.

Since children often don’t like losing, they will have a powerful motivation to improve their game. The child will be faced with a choice: stop playing because they will lose more often, or learn the art of poker, thereby acquiring useful and vital psychological qualities.

Now children hold smartphones and gadgets in their hands from an early age. They have a large selection of entertainment. Most of them will probably find card games uninteresting. There are a sufficient number of applications for playing poker on conditional chips, but in this case, there will be no one to learn the skill – they are generally not played seriously and at a very low level. Therefore, when reaching the age of majority, such a person will need to completely reconsider their attitude to the game if they want to register in an online poker room and play for real money.

Problems that may occur

If you still decide to teach poker to your children, it is important to take into account the disadvantages of this idea: a child can get carried away with playing for money, dreaming of a quick enrichment at the expense of poker. Therefore, it is very important to let the child understand that this is primarily an intellectual game; luck plays a role here, but not a key one:

Playing at high limits, a person may end up losing more than they won earlier due to inexperience. However, poker is just a game, a tool that can be used for good or harm. After all, some earn a living this way, others lose their last money, sometimes even fortunes and others just spend time with friends at the poker table for fun.

In the history of poker, there are various examples of children getting to know the game, negative and positive ones. A couple of years ago, the media discussed the story of a 12-year-old boy from England who lost a large sum in online poker using his father’s credit card. But it is also worth mentioning a little girl named Alexa Fischer, who started playing poker at the age of 3. At the age of 10, she became famous all over the world and was even recognized as a professional in the world poker community.

The child’s brain is more flexible, and it is possible that at an early age, a person can develop the necessary skills that will help him achieve heights in the future, not necessarily in poker, but also in other areas of life.

Many world-class players started playing as children. There is no such pattern in poker as in football. In the latter, people usually achieve heights, starting to train from the age of 6. You can learn to play poker professionally at any age.