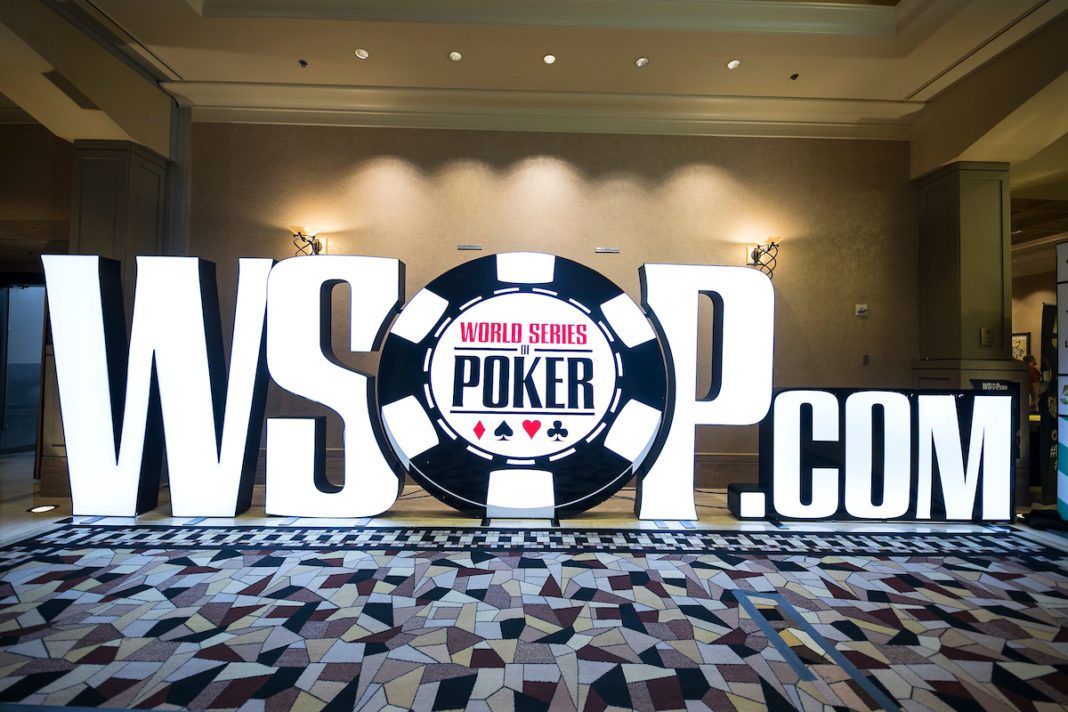 Whether it be football, casino or even Cheltenham betting. All are of great interest to punters, as the gambling industry continues to grow. Another major event that always draws world-wide attention is the World Series of Poker. This year will see the 51st World series to take place, which is the longest running and most prestigious tournament in poker.  It will be starting on Tuesday, May 26, at the Rio All-Suite Hotel in Las Vegas. The tournament will run for 51 days, finishing on July 15 and will be known as the golden anniversary of the tournament.

The World Series of Poker dates back to 1970, which has continued to grow year over year into the competition it is today. It brings players from around the world, with more than 185,000 entrants from 118 different countries. This gives a further example of how much this tournament has grown. This year will also see more than $290 million in prize money to be awarded to successful players. It really is a life-changing tournament for many and gives a fantastic platform for both established and up and coming players.

The first events to be awarding bracelets will start on May 27, with he opening event starting with a buy-in of $500. This will then lead onto the Main Event, which will be starting between July 1 and July 3. There will be the three starting flights and have a buy in of $10,000. The tournament will then continue with all surviving players, with July 10 the date for the final table. The main event final table will be televised worldwide and is expected to draw vast viewing figures between July 12 and 14.

Another event that has been confirmed by the WSOP is the Seniors No-Limit Hold’em Championship. This event will be a $1,000 buy-in and will be a single re-entry tournament. This will be on June 18 and will be open for players of 50 or older. The final table for this event will be June 21 and is one of the most popular events on the circuit.

Anticipation is now continuing to build ahead of the event that has now awarded more than $3.2 billion in prize money since it started. Players will be battling it out for the prize money and the prestigious bracelet’s and being globally recognized. Who did you think will be the winner? 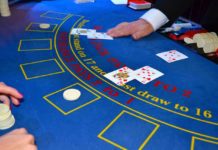 Which Poker Casinos Are Good?

How online poker morphed into online casinos and went mainstream

When to Switch Hands in Oasis Poker 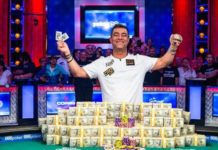 Poker Players Who Are Notorious For Playing Casino Games