Online Casino: From an Age Old Activity to the New Age 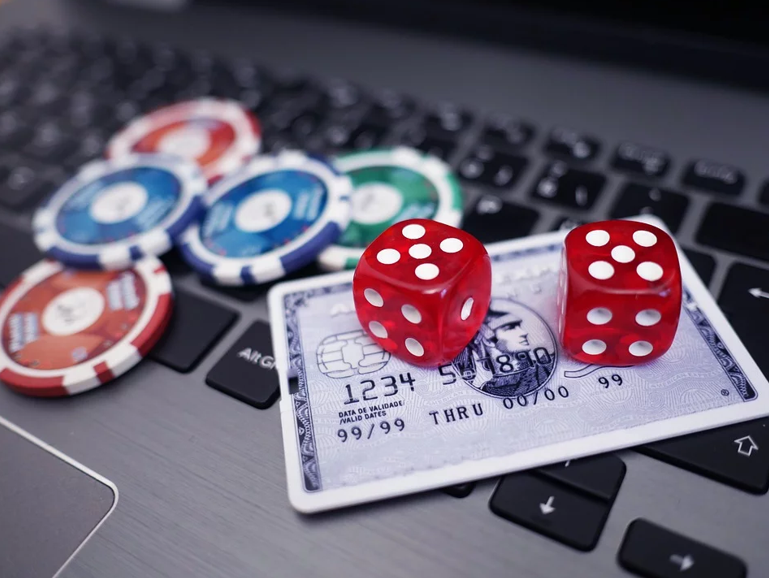 Gaming is one of the oldest pastimes known to man. It is a competition between people, and a way to pent up aggression. This is more apparent with the physical ones, as you need to be really active for that, it releases hormones inside your brain, stimulating a fight or flight response to the person. People also like watching them because they think that they are also in the game and they can enjoy it viscerally. With physical sports, you don’t have to put yourself in harm’s way just to enjoy something. It is rather different with games played on top of a table.

There are a lot of tabletop games in the world. Most of them are child-friendly because they are targeted for that audience. Whether it is a simple game of puzzles or with elaborate rules like Monopoly and Dungeons and Dragons, there is always a spot for everyone. You can join the game or you can also spectate if you like. It is usually a game of wits and strategy as the better player would win out of sheer skill in the game. Card games, more specifically games of chance, are not usually lumped in this category.

In games of chance, there is usually a prize that is being contested by all of the players. The prize is almost always money but there are some cases wherein that it was different. It can be a car, a house or anything of value from another player. These games are often referred to as gambling, and it has been a part of human history for the course of its existence. There is still a lot of speculation as to where it came from. One theory suggests that this displaced the competitive yet wild side of humanity, morphing it into something else.

With Our Lives and Wallets

Gambling became one of the most profitable yet shady businesses in most of history. They were always underground, with players usually in higher rank of society. The poor people had their own versions as well, except it was in smaller scale. We would usually deduce that people love to play because they have the chance to win a lot of prizes. It can be their ticket to becoming a millionaire overnight. Even then, there is probably going to be enough cash to be won and you can have the chance to take it all. Read about the habits of gamblers in this article.

However, it was found out that it is not the prize that actually entices people to play these games. It is actually the thrill of it, the game itself is the reason why they play. They enjoy the feeling of outsmarting their opponents and taking the prize through sheer luck. The elation of winning is what keeps them going even long after their funds have already diminished. Some would refer to this as addiction, while others would conclude it as passion. There have numerous other studies regarding the nature of gambling, but it is usually focused on the addiction side of things. It can also be due to the euphoria.

Nevertheless, the modern world has been offering a lot of ways for people to enjoy games of chance. Casinos have erupted from the nobility into the new era, and it became accessible to many people. Cities like Las Vegas, Macau and even Monte Carlo are now well-known sites for casinos. Millionaires from all over the world travel to these destinations just to enjoy the feeling of being the rich and powerful. However, you do not have to travel outside your home country to just play these games. Visit this site to know more: https://onlinecasinopanda.se.

With the rise of the Internet, online casinos became one of the ventures that emerged. It is the virtual simulation of an actual casino game. You can play various roulettes, card games and others with other players as well. It still works like your regular casino, except you are just in your own home. You don’t even have to go outside to a gambling house to just play a game.  Just log-in into this website and you can really immerse yourself into the experience. You can even play with real people, not just with a computer. This is a real game after all, just on the internet.

Online casinos became a thing because people don’t really want to leave their house because of such trivial matters. Some also lived in remote places wherein they do not have access to a single gambling house. Others just want to manage their time better and they do not want to spend so much time in another place. It can be just a pastime and you don’t want it to be serious by going to an actual casino. Whatever the case, an online casino can actually help you not spend more money that you are supposed to. You can just be in your room and you can still win or lose the same way.

On the other hand, it is important to secure yourself while playing online. Just like in real playing field, you have to be sure that all of your valuables are in a safe area. Many people can take advantage of the rowdy and rambunctious nature of most gambling houses that they can steal from you without you knowing. In the same way, online interactions can also be used as a way for theft to be possible. This is why it is important to protect yourself in any way. You can install VPNs and other anti-spying software on your computer. Also, keep your credit card information safe by not giving the gambling site anything aside from what is necessary.

It is also important to remember to check on the website’s legitimacy as an online casino. There are a lot of places in this world where these can be illegal so double check always. You must also investigate the site’s ownership and the other players. Some do result to scamming their players and it can be devastating for you.