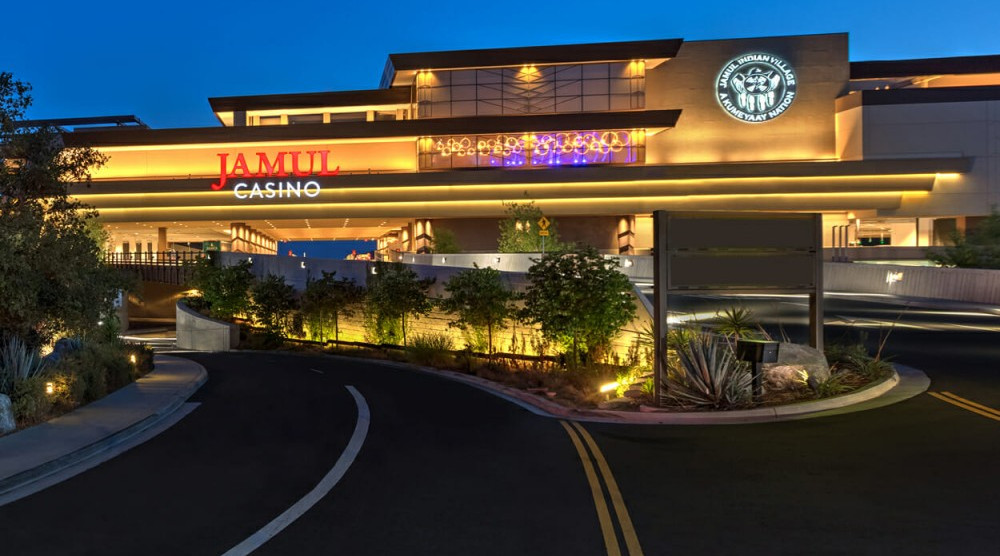 Coming in February, Jamul Poker will partner with the Run Good Poker Series for a One Year Anniversary Poker Series featuring a $100K guarantee.

AGUA CALIENTE: The Palm Springs poker room offers $20 to play in a cash game to anyone who enters a daily or nightly tournament. You must play at least one hour in a cash game to receive the $20 offer. The $20 Poker Free Cash offer is valid for 23 hours from the start of the tournament you enter.

Through March, there will four $1,500 freerolls. Two tournaments will be the first Wednesday (last names A-K) and two will be the second Wednesday of each month (last names L-Z). Start times are noon and ‪6 p.m‬.

Players may play only one event each month as space is limited to the first 60 players per event. Players finishing in one of the top five places in any freeroll will be entered into the Anniversary Tournament in April.  For more information, visit hotwatercasino.com.

Qualify through the biggest satellites into the main event in the history of the LAPC, with 100 seats ($1M total) guaranteed in one day. — Kittie Aleman