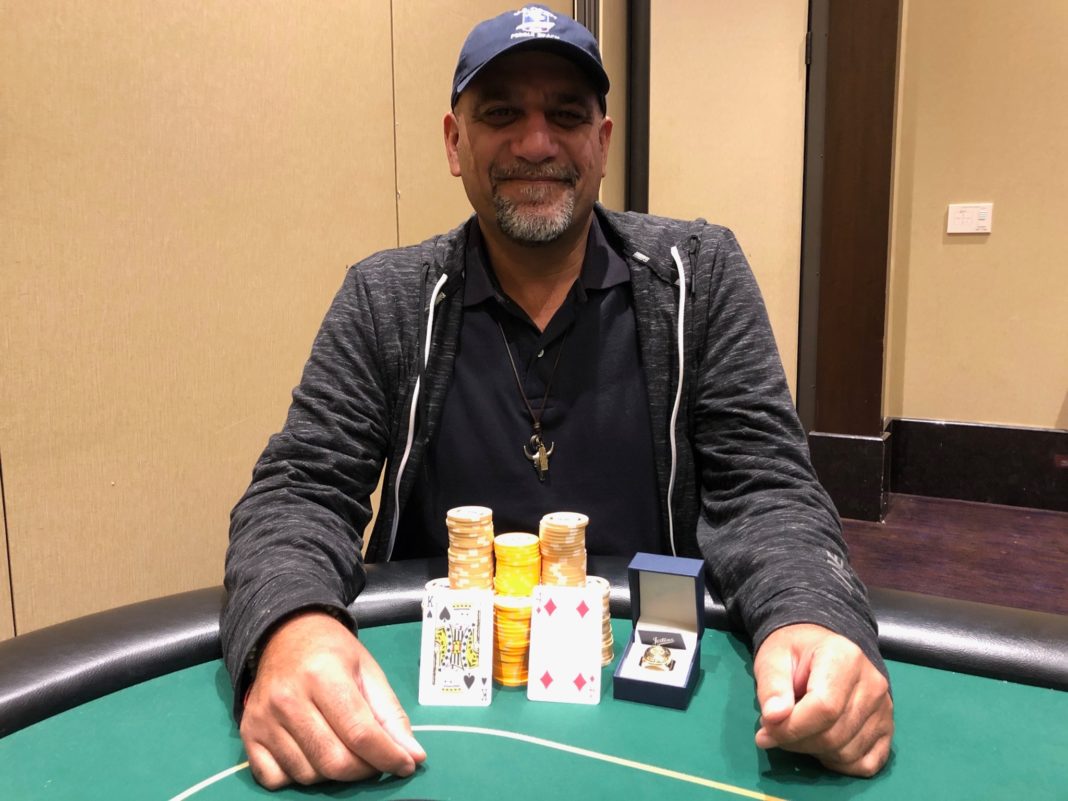 Faisal Siddiqui won his first World Series of Poker Circuit ring and $113,143 at the Horseshoe Baltimore $1,700 main event.
Siddiqui topped a field of 303 players and a final table packed with professionals and successful circuit grinders to win the title and one-up his previous best circuit main-event finish. He finished second in the 2014-15 circuit main here at the Horseshoe.

Siddiqui said he was initially a little overwhelmed with the talent at the final table.

“A lot of the messages I was getting was that the others are equally afraid of you as you are afraid of them,” he said. “That kind of helped me get my nerves right.”

He gave a shoutout to his family and John Gorsuch, the 2019 WSOP Millionaire Maker winner, for their support and friendly, positive messages during his run. Siddiqui, a 51-year-old who works in software and technology, said the great thing about poker is he can come to events as an amateur and compete against professionals.

“There is no other sport in the world that is like this. I also play golf. I could never beat Phil Mickelson at golf. But at the final table today, there were multiple pros, and I was able to beat them, which is a great feeling. It’s not about the money it’s about playing the best in the world and coming out ahead,” he said.

Michael Wang had an excellent series as well, final-tabling the main event and winning two other events. He won Event 5 for $9,522 and then, three days later, won Event 8 for $15,156. These were Wang’s first two rings. He went on to cash in four events, finishing in the top four in four events, including fourth place in the main event, and this gave him Wang the Casino Championship. 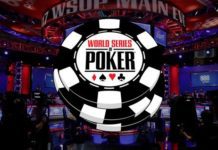 World Series of Poker to require vaccinations for all players