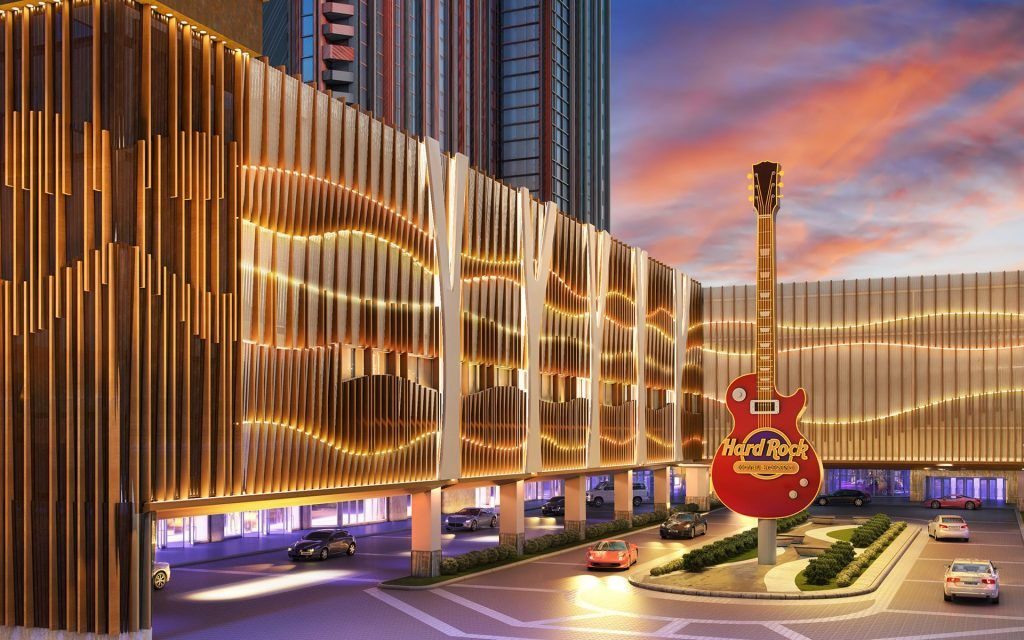 In other news, Majestic Star has been approved to relocate to a land-based site adjacent to the Borman Expressway at Burr Street. It will be rebranded as the Hard Rock Casino, with a planned opening of ‪Dec. 31, 2020‬.

After the victory, Covich revealed a simple strategy to solving the puzzle of a unique final table. “It was a long tough final table,” he said. “I just let other people knock each other out and tried to catch cards. Heads-up I was just trying not bluff my stack off and catch good hands. All I can say is I’m feeling good!” – Joe Giertuga