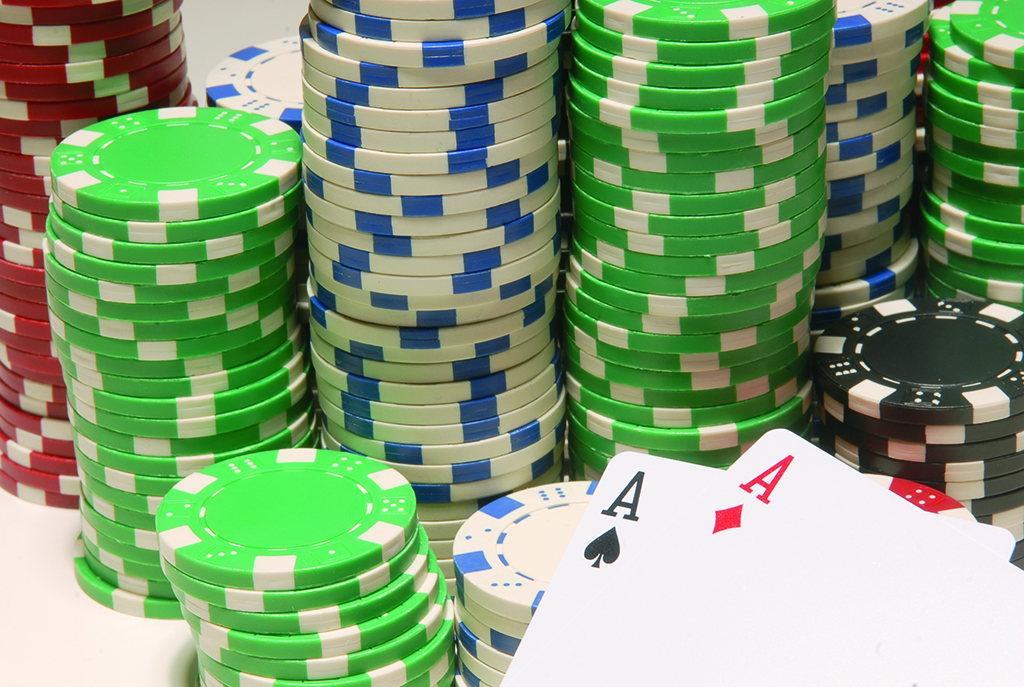 It has come a time when international gaming operators in Norway could have many problems because of the regulations that were proposed in the country’s legislation that involved the government together with other political parties. It came at a time when national gambling regulator in Norway, lotter-og stiftelsestilsynet, opened the consultation proposing restriction of foreign countries that have been licensed to keep accessing the country’s domestic market.

It will also include clarification of the laws that will require local financial institutions to be able to block transactions involving unauthorized online gaming brands. The state-owned Norsk Tipping is in the country, and it is among the only companies that will not be affected by the laws when they start being applied.

This move is coming after there was an announcement in December from the government to close the loophole that has been enabling foreign operators advertising on Norwegian television, despite Norsk Tipping being legally allowed to operate in the country. The consultation is still running up to Aug. 15.

What happens in reality?
There has been a coalition of political parties that secured the mandate and started demanding from the government to introduce gambling rules that are stricter. When VG talked about the matter, it said that the measures will include granting lotteri-og stiftelsestilsynet to gain more powers so it can probe companies that will allow the unauthorized sites that will be advertising and marketing the services they provide and they will impose financial penalties for these unauthorized firms that are targeting Norway’s gamblers. It will be requesting annual bank reports from the banking institutions so that it can investigate whether there has been a transaction.

DNS Blocking as the new restriction
The coalition has become very keen commencing by blocking the IP addresses of the foreign operators and there will be a regulation that will be monitoring the banking transactions to identify activities that are taking place with the companies that are not authorized.

Even though the IP blocking proposal was rejected by Norwegian lawmakers, the proposal about DNS blocking has gained enough support and will be introduced in the country with the new crackdown on the gambling. It is a measure that will ensure that gambling customers have been informed that their gambling websites are not regulated. Nevertheless, Norwegian online casino review websites such as Norgecasino.com are not affected by these upcoming rules.

Lawmakers had previously pointed out that having monopoly model will be the best for the country because it will provide most required revenue for the country’s sports and it will protect customers from the risks that are related to gambling overexposure, especially to the services of those not regulated. Norsk Tipping is among the operators that have been given authority to operate in the country. This is because they must contribute a portion of their annual revenue to sports and other related initiatives.