The Gambler’s Fallacy: What can a Poker Player Learn from Roulette? 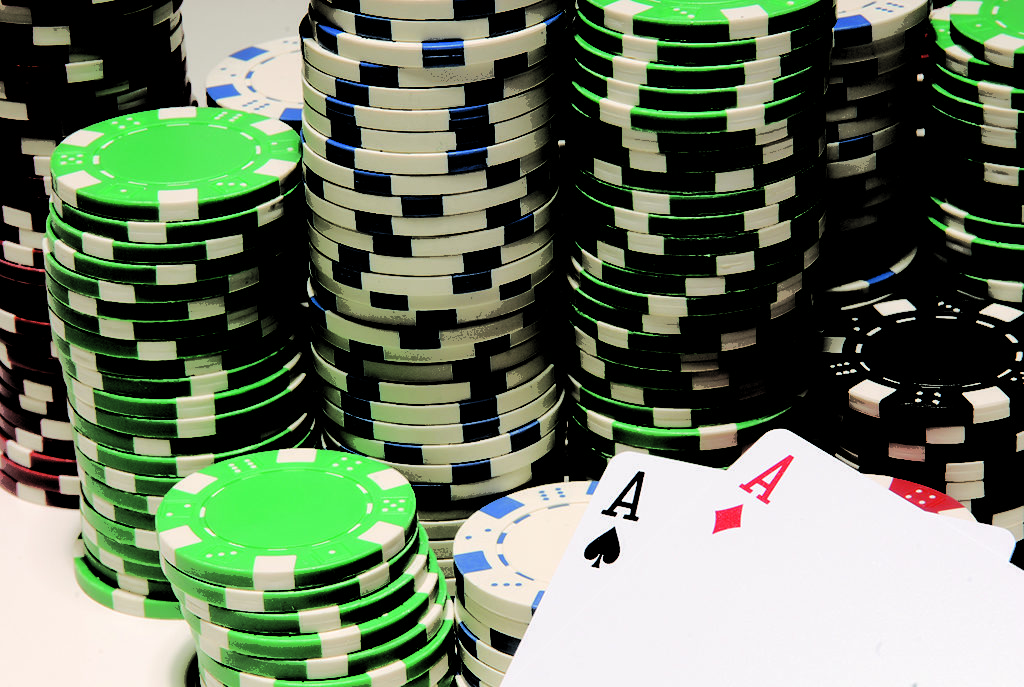 Even if you’re a longtime gambler, you might not have heard the term ‘The Gambler’s Fallacy,’ which is when a gambler believes that the onset of a certain event is less likely to happen after an event or event series.

For instance, the rules of roulette plainly show that strategy and bankroll management will get you further than betting on an event series. Roulette is one of the most popular casino games because it offers such a low house edge, and is a favorite casino game among many poker players. It allows for advanced strategy play, that, much like poker, takes a keen mind and the guts to make big moves. It’s also a great game to explain The Gambler’s Fallacy.

Here are some examples that will help clear things up.

You’re in a casino and notice a roulette table has hit nine black numbers in a row. You immediately sit down and drop $50 on red because the table’s due for a red number win. Or, you bet the $50 on black because black’s obviously on a hot streak.

Both of these bets are based on The Gambler’s Fallacy because they treat the next spin as part of a series of events rather than an event separate from all previous spins. It’s unlikely that a roulette table will hit ten black numbers in a row, but it happens.

The Gambler’s Fallacy is common in poker also, especially when it comes to tracking winning hands at the table. Here’s a few poker examples.

You call an all-in bet from another player. You show pocket kings, but they’ve got pocket aces. You only made the call because another player at the table had pocket aces two hands ago and you didn’t think it would happen again so quickly.

You just lost your stack to The Gambler’s Fallacy.

It can also happen in your favor sometimes, which only reinforces this bad form of playing. Say you hit quads going all-in on pocket eights, only because you’ve seen a lot of eights in the previous flops. While it’s a win, it’s a dangerous win and very unlikely to repeat itself.

When it comes to gambling, you can never assume that one specific event or bet will be impacted by the previous series of bets or events. It’s always best to just play smart with strategy and bankroll management.

Remember The Gambler’s Fallacy the next time you’re betting based on previous hands and you’ll save yourself a lot of misery and money!