Dylan Shelley has won Event #10 of the Ante Up World Championship at the Hard Rock Punta Cana in the Dominican Republic.

Shelley of Tracy, Calif., got the title and the best of a two-way chop with Michelle Trott of Northeast, Md. First place before the deal was $1,280.

The final table, with players from three countries cashing, was an international affair. The $125 buy-in No-Limit Hold’em event attracted 32 players.

Event #9 of the series was cancelled. 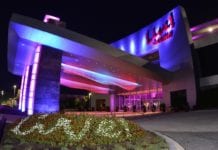 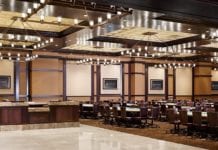 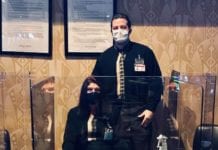 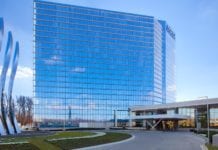 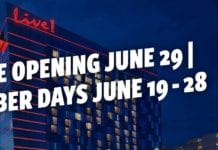 Live Casino to open to all guests, with poker, on June 29