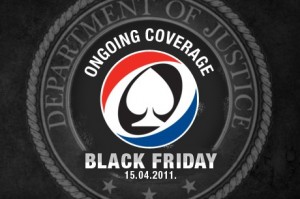 The HTP was at River City in March for its 100th event, drawing a number of pros as World Poker Tour Player of the Year Will Failla captured the title. River City hosted more than 5,200 players in that series. Building from the success of the March event, expansion is planned for September.

“We are adding 10 more tables at River City in the tournament area for single-table satellites,” said Anthony Chester, the poker room manager and event tournament director for the properties. “A new podium will be used only for single-table sign-ups and those tables will be right there, too.”

Based on player feedback, some additional food options will be available and all of the scheduled tournaments will be at River City.

Also, Greg Raymer will bring his Fossilman Poker Training Seminar to Lumiere Place Casino on Sept. 26. There will be single-table satellites (running at Lumiere and River City) that award entries to the seminar. You can read about this seminar in the August issue of Ante Up.