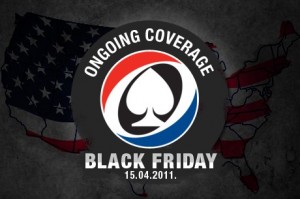 Candida Ross-Powers of Sacramento, Calif., has moved into 17th place in the race for Ante Up’s 2012 Player of the Year.

Ross-Powers earned 804.87 points to move into 17th place in the Ante Up Player of the Year race. John Dolan of Biloxi, Miss., remains in the lead with 1,485 points.