DeepStacks Pros like Mike “The Mouth” Matusow, Karina Jett, Adam Levy and Randal Flowers joined some of the area’s top grinders to help create a $281,232 prize pool that will pay 24 spots with $71,827 reserved for first.

But the day truly belonged to the man they call “The Grinder.”

Two-time WPT title and WSOP bracelet winner Michael Mizrachi started slow, but quickly got things on track, getting the best of his opponents in pot after pot, including cracking fellow DeepStacks Pro Matusow’s aces to bust him and crest the 400,000 mark.

He faltered slightly as the day wore on, but still held onto 338,500 in chips and the lead as play ended with 42 remaining.

Jett, Levy, and Flowers joined Matusow and the rest of the DeepStacks Team on the rail as the field was cut down to size through 13 levels of play.

Last year’s Seneca Niagara DeepStacks Poker Championship winner Randy Pfeifer returned to defend his title and got off to a solid start, bagging 281,500 in chips at the end of the day.

The plan is to play down from 42 to the final table of six on Saturday, beginning at 1400 EST (1900 GMT), and you can follow all of the action on on PokerNews’ Live Reporting pages. 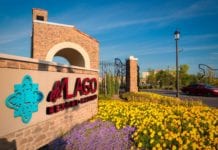 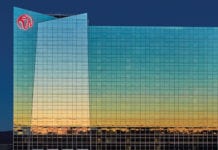 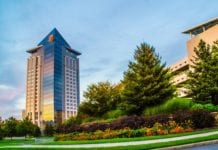