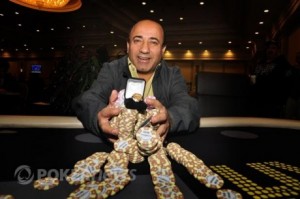 As a regular player you always want to see new players come to the game. If I can encourage others to learn hold’em, I do. Getting new players on the felt is the job of a poker room manager, so a brainstorming session with Santa Ana Star’s Dan Higginbotham led us to start a new-player seminar.

On Jan. 8, after inviting as many people from the free-poker leagues as we could find, we hosted the seminar and, after 90 minutes, hosted a sit-n-go for the students. The winner, Walter Wong, received a seat into the $40 nightly tournament.

The seminar, which was a hit among the small crowd, will be every second Sunday at 2 p.m., allowing for players who have some familiarity with hold’em to enjoy the game in a casino setting.

• The Heartland Poker Tour will visit Route 66 Casino on July 20, making it the biggest tournament in New Mexico history, surpassing a $500 event at Inn of the Mountain Gods in Ruidoso.

New Mexico isn’t known for its tournaments or tournament players, but one local recently had great success in big tournaments. Michael McTernan of Albuquerque finished seventh for $19,132 in the November edition of the Venetian Deep Stack Extravaganza. McTernan, a.k.a. Mike M.C., took the trip to Las Vegas not long after hitting the big end of the bad-beat jackpot at Sandia Resort Casino. 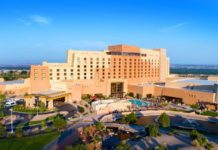 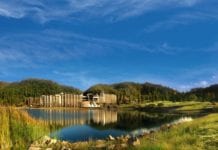